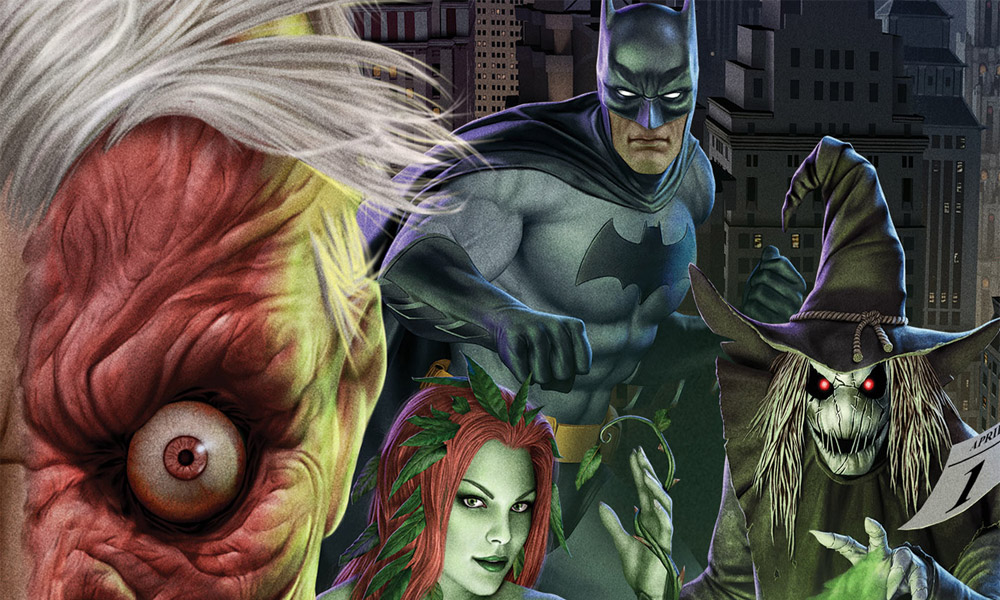 The Dark Knight must combat a unified front of classic DC Super Villains, diffuse an escalating mob war and solve the mystery of the Holiday Killer in Batman: The Long Halloween, Part Two, the thrilling conclusion to the two-part entry in the popular series of DC Universe Movies.

Produced by Warner Bros. Animation, DC and Warner Bros. Home Entertainment, the feature-length animated film – which will be accompanied by the latest DC Showcase animated short, Blue Beetle – arrives July 27 on Digital and August 10 on Blu-ray (SRP $34.98 U.S. / $39.99 Canada). The movie is rated R for some violence and bloody images.

Inspired by the iconic mid-1990s DC story from Jeph Loeb and Tim Sale, Batman: The Long Halloween, Part Two continues as the Holiday Killer is still at large and, with Bruce Wayne under the spell of the venomous Poison Ivy, Batman is nowhere to be found. Liberated by an unlikely ally, Bruce quickly uncovers the real culprit: Poison Ivy’s employer Carmine Falcone. The Roman, his ranks decimated by Holiday and his business spinning out of control, has been forced to bring on less desirable partners – Gotham City’s rogues’ gallery.

In the meantime, Harvey Dent is confronting battles on two fronts: attempting to end the mob war while also dealing with a strained marriage. And, after an attack that leaves Harvey hideously disfigured, the District Attorney unleashes the duality of his psyche that he’s strived his entire life to suppress. Now, as Two-Face, Dent decides to take the law into his own hands and deliver judgment to those who’ve wronged him, his family and all of Gotham. Ultimately, the Dark Knight must put together the tragic pieces that converged to create Two-Face, the Holiday Killer, Batman and Gotham City itself. 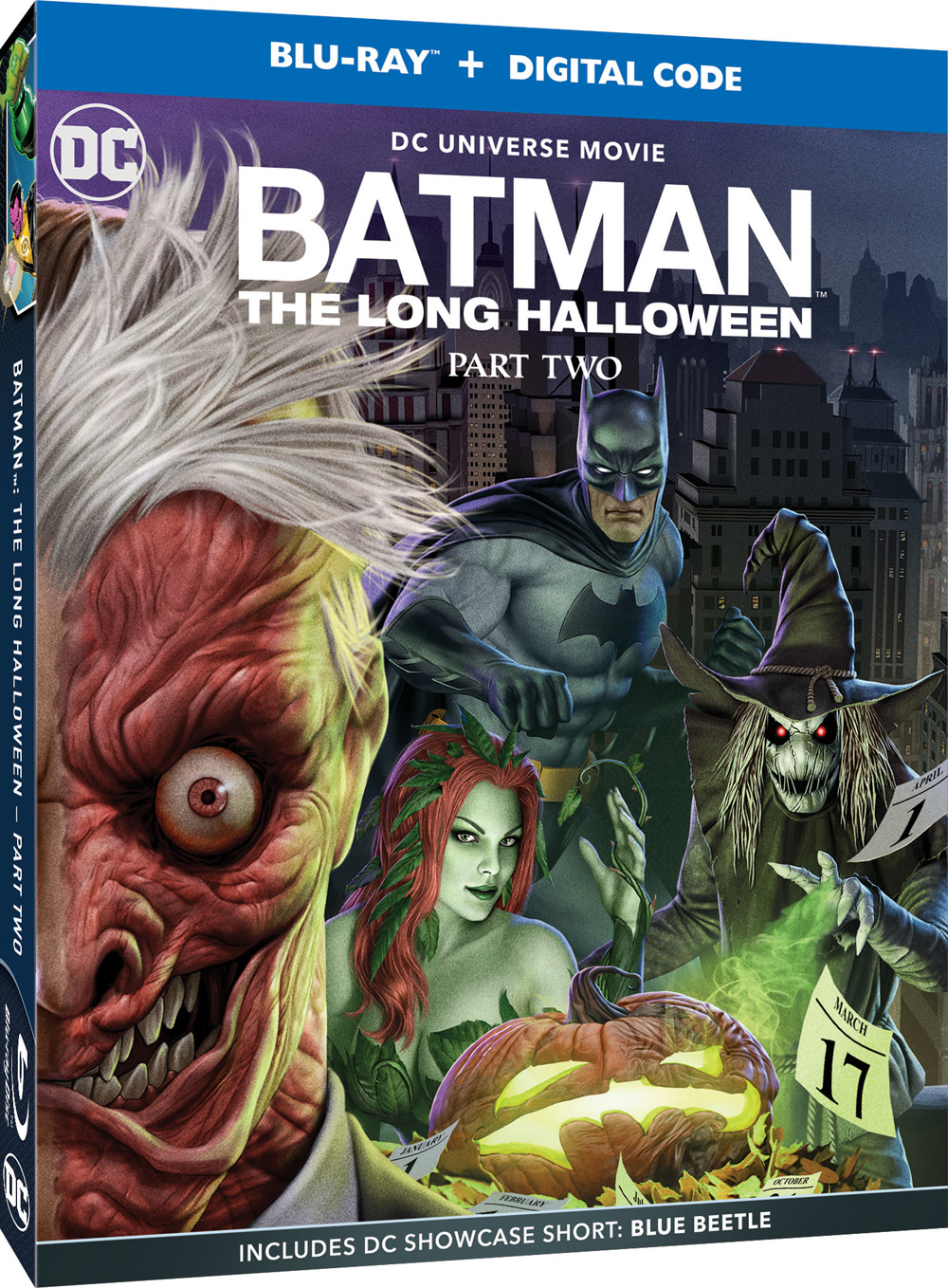