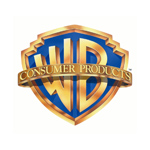 Inspired by Mattel’s new toy line, Batman Unlimited will launch this year with made-for-video movies and shorts to build on kids’ play experience. The feature length Batman Unlimited: Animal Instincts will be the debut release and feature Batman and his super hero allies The Flash, Red Robin and Green Arrow as they face off with The Penguin and never-before-seen cyber animals. The movie comes out May 12 on Blu-ray Combo Pack, DVD and Digital HD from WB Home Ent.

WB will also release 22 stand-alone, two-minute shorts online and companion apps for Batman Unlimited. Mattel is planning a new wave of toys for the property, and additional licensed products will be available by DC master costume partner Rubie’s Costumes, and Thinkway will produce role-play accessories.

Also debuting this spring will be a slate of DC Super Friends animated shorts inspired by the popular Fisher-Price Imaginext toy line. Fifteen three-minute online shorts will extend the characters’ storylines. The animations will also have companion apps to build the experience. Fisher-Price will expand the toy line following the launch of the shorts, and the property will see new products from publishing partners and others. 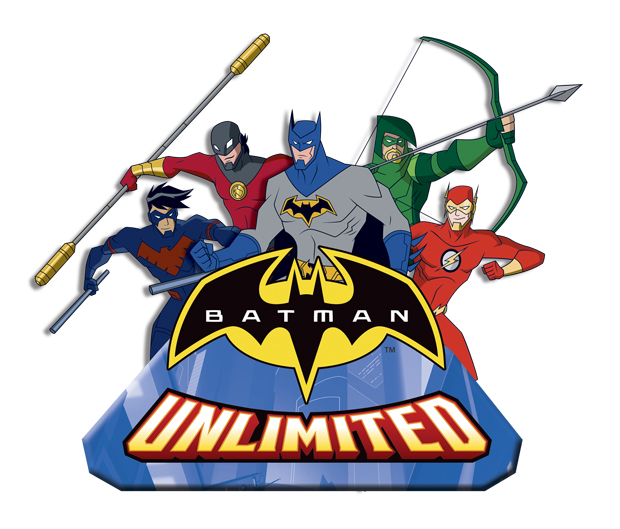 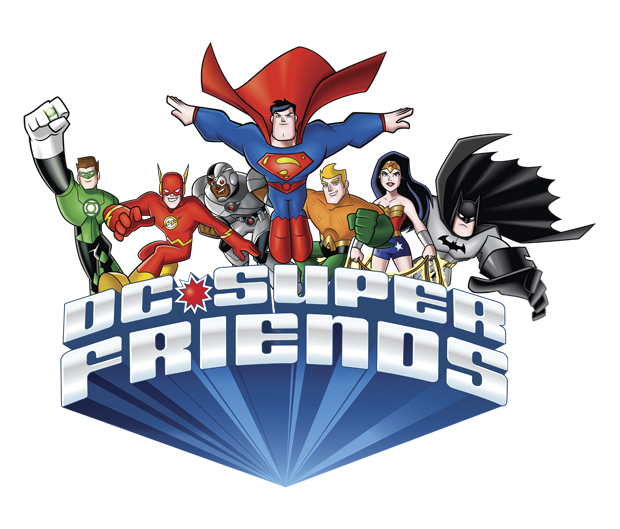