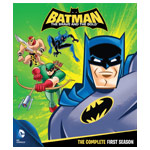 Fans of the Dark Knight can look forward to receiving a new toon treat in their holiday gift haul this year as Warner Archive offers the complete first season of Batman: The Brave and the Bold on Blu-ray. The two-disc collection presents all 26 episodes of the popular series’ premiere season in crisp 1080p High Definition.

The Blu-ray set is available now from the Warner Archive shop for $24.95. 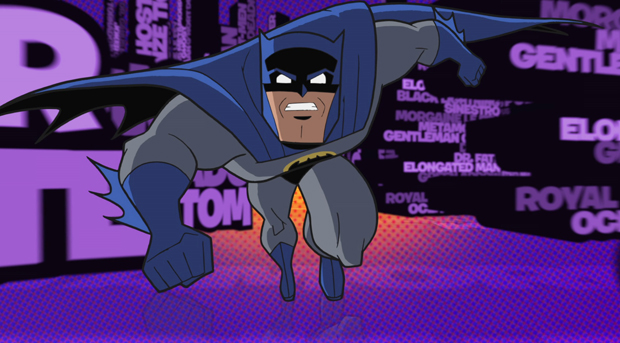 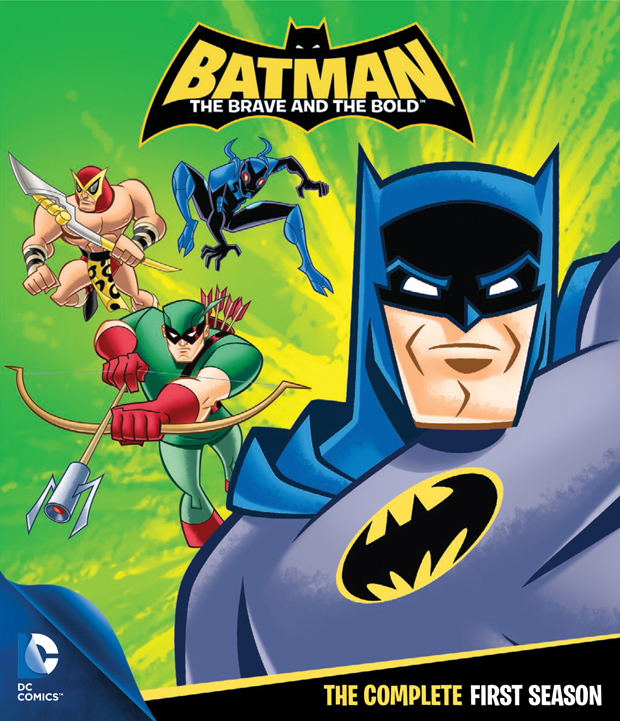