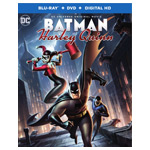 An all-new tale of the Caped Crusader from animation icon Bruce Timm is coming home as Batman and Harley Quinn, the latest DC Universe Original Movie from Warner Bros. Animation and DC Ent., arrives on Digital on August 15, and on August 29 on a variety of disc options from Ultra HD to Blu-ray and standard DVD and more.

The latest challenge to the Dark Knight’s skills emerges as Poison Ivy (voiced by Paget Brewster) and Jason Woodrue, a.k.a. The Floronic Man (Kevin Michael Richardson) hatch a plan to save the planet — which necessitates the elimination of much of humanity. To save the species, Batman (reprised by Kevin Conroy) and Nightwing (Loren Lester) enlist Ivy’s BFF and frequent partner-in-crime, Harley Quinn (Melissa Rauch). Batman’s patience is put to the test by unpredictable, untrustworthy Harley along the winding route of their road trip to save the human race.

– The Harley Effect (Featurette): Harley Quinn, has a deep history with the fans of the DC Universe. This featurette traces her humble roots from her creators, to those that portray her at Comic book conventions. She is a symbol of strength and beloved by many.

– Loren Lester: In His Own Voice (Featurette): This documentary examines actor Loren Lester’s legacy within Batman: The Animated Series, Dick Grayson’s character, and the popularity that surrounds Lester’s interpretation of the Boy Wonder.

– From the DC Vault – Batman: The Animated Series – “Harley and Ivy” and “Harley’s Holiday” 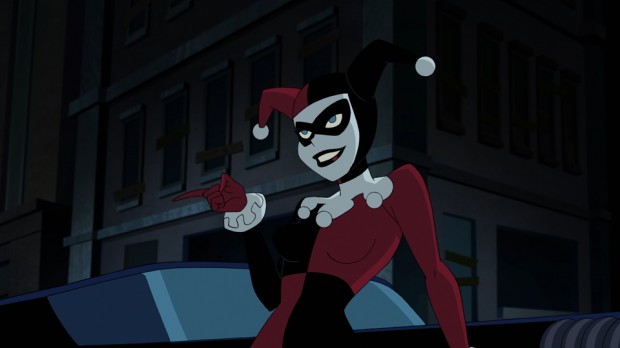 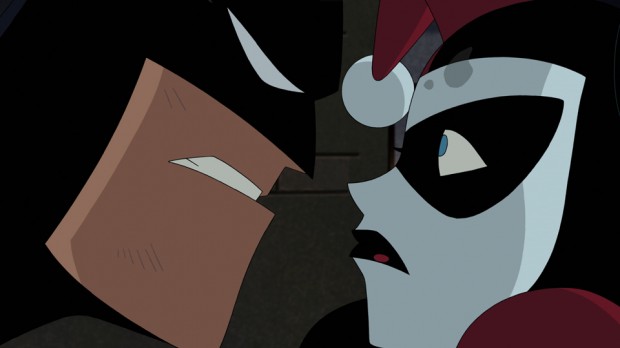 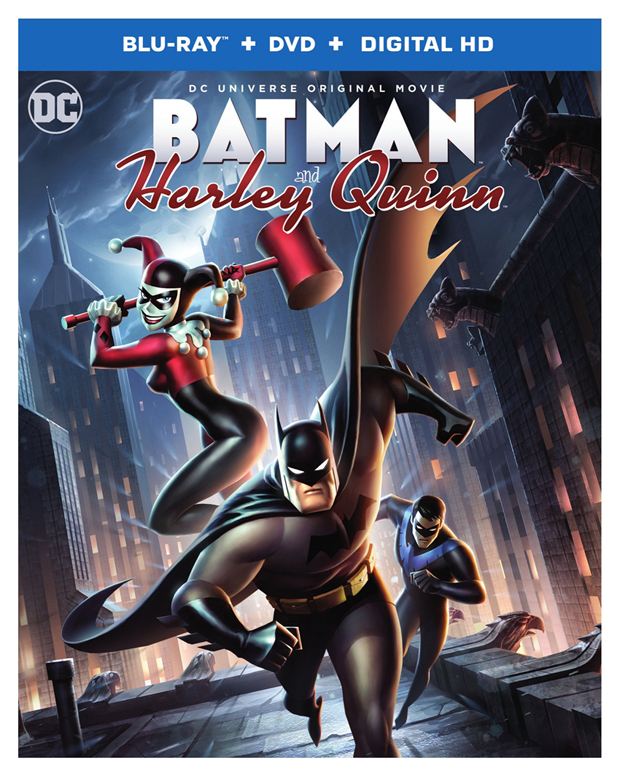 ‘Adult Swim on the Green Tour’ Brings Frolics to Fans Nationwide
‘Star vs. The Forces of Evil’ TV Movie Coming to XD in July