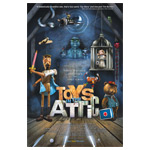 There are some fresh faces and some ol’ familiars hitting the home ent. shelves this week. Topping our list is Czech director Jiri Barta’s eerie, intricate, visually sumptuous stop-motion feature Toys in the Attic [Hannover House, $14.95]—a Cold War-inspired story of toys and knick-knacks living in an attic divided into East and West. When Buttercup the doll (voiced by producer Vivian Schilling) is kidnapped by the East’s evil Head of State (Douglas Urbanski), it’s up to a teddy bear (Forest Whitaker), mechanical mouse (Joan Cusack) and marionette (Cary Elwes) to cross the border and launch a daring rescue. The film is also being released as a two-disc Blu-ray set ($19.95). Both options include “The Magical World of Jiri Barta,” a fascinating short film about the legendary animator, his work, background and insights. [Release date: February 5] 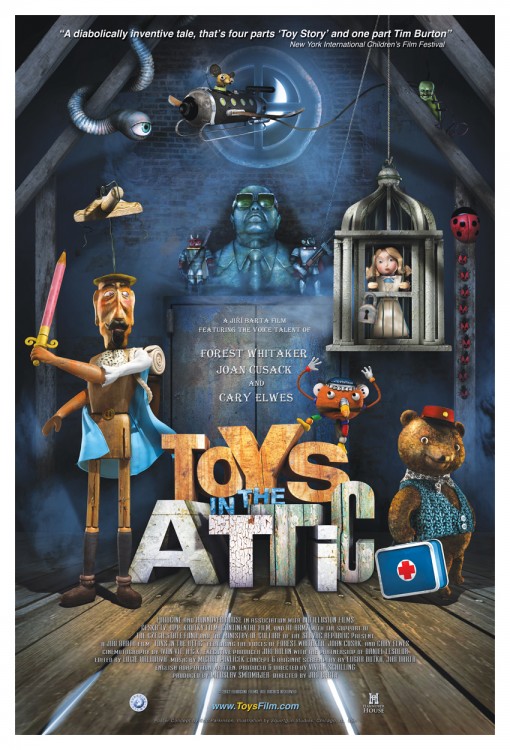 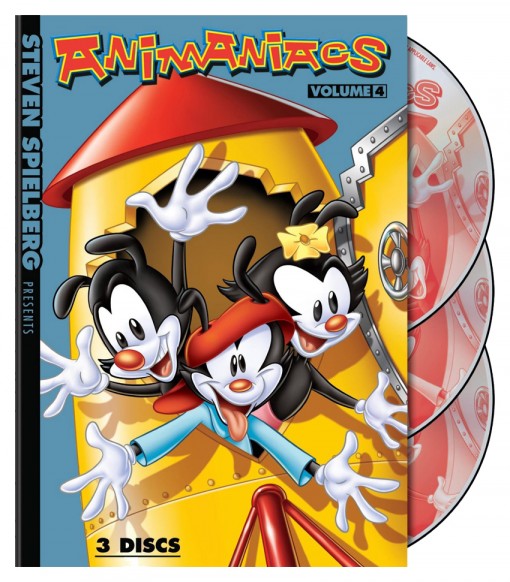 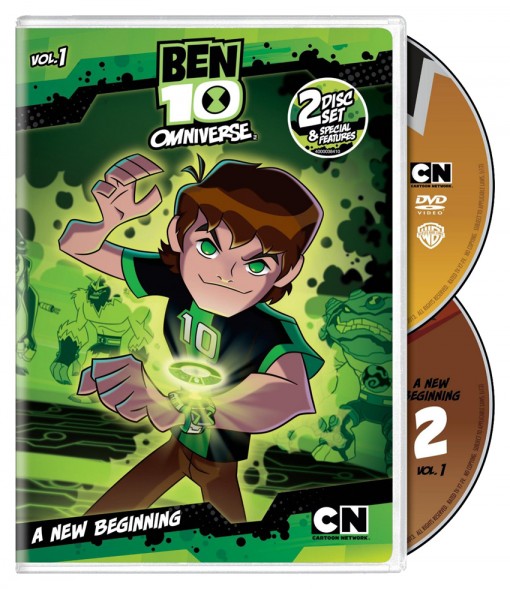 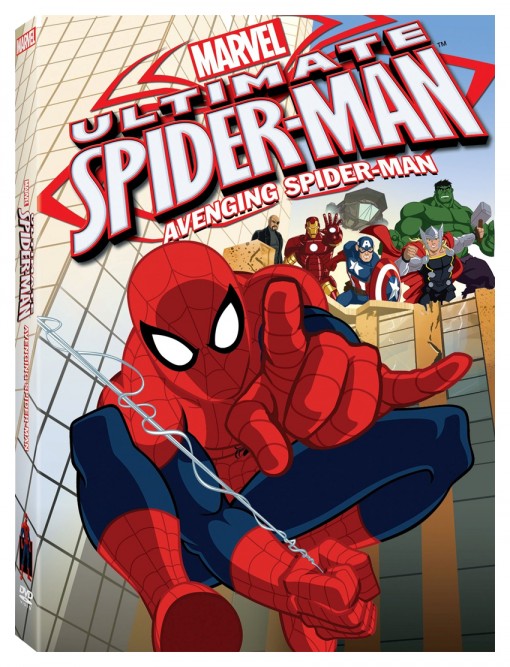 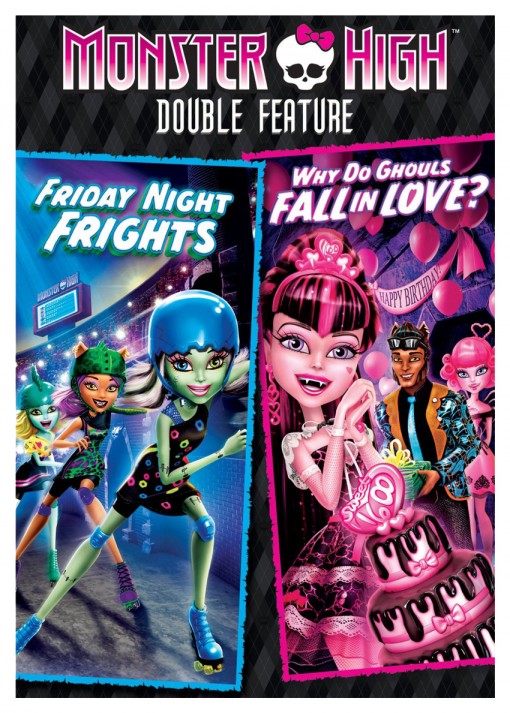