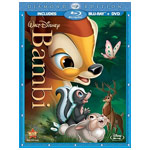 Time is running out to grab your Diamond Edition DVD/Blu-ray sets of the Disney classics Bambi and Beauty and the Beast, which will return to the Disney Vault on April 30, 2012. 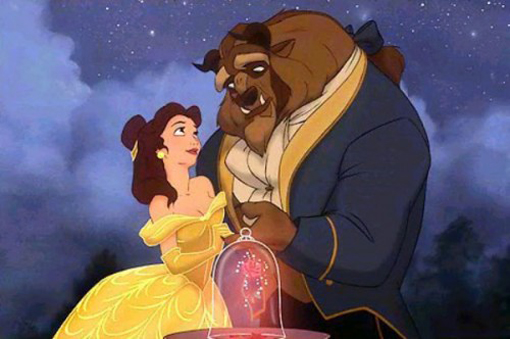 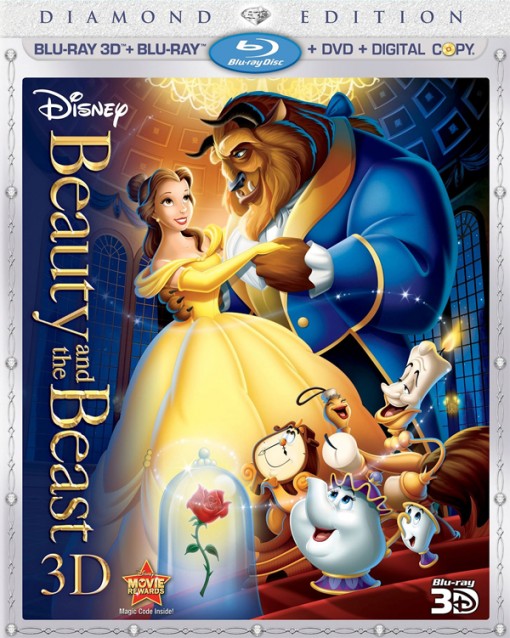 Beauty and the Beast Diamond Edition

The 1942 classic Bambi is one of the most touching animated films ever crafted and inspired generations of animators. With the Diamond Edition, you get the gorgeous, painterly animation expertly restored in Disney Enhanced HD Picture and Sound. Other features include Second Screen content for laptop or iPad to enhance your viewing experience, intro by Diane Disney Miller, deleted scenes, a deleted song, interactive Inside Walt’s Story Meetings feature, galleries, game and more. The two-disc set SRP is $39.99. 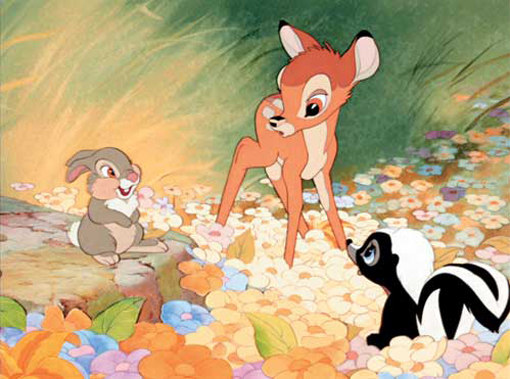 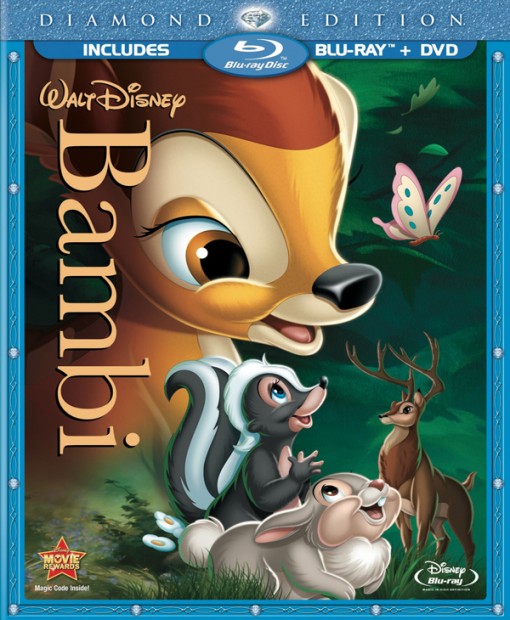