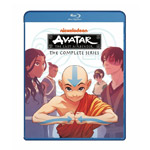 Relive one of Nickelodeon’s most highly acclaimed and influential animated series this summer with the long-awaited Blu-ray release of Avatar – The Last Airbender: The Complete Series, available exclusively at Best Buy on May 1 and elsewhere nationwide on June 5 (SRP $44.99). The nine-disc set packs in all three “Books” of the Emmy and Annie Award-winning fantasy adventure, created by Michael Dante DiMartino and Bryan Konietzko.

Set in a war-torn world of elemental magic, a young boy named Aang must embark on a dangerous mystic quest to fulfill his destiny as the long-lost Avatar, and bring peace to the world. With the help of his journey companions from the Water Tribe, siblings Katara and Sokka, and his loyal sky bison Appa, Aang learns to master the forces of water, earth, fire and air.

Produced by Nickelodeon Home Entertainment and distributed by Paramount Home Media Distribution, the set includes a world of bonus features: 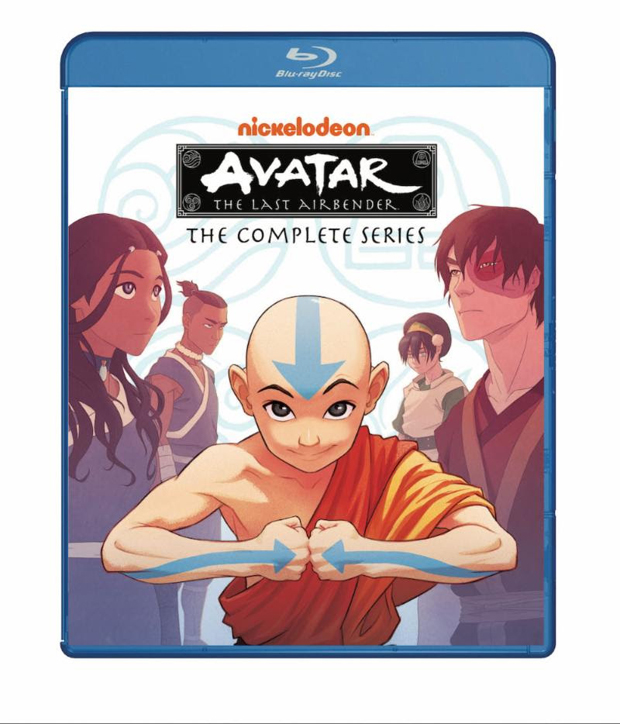