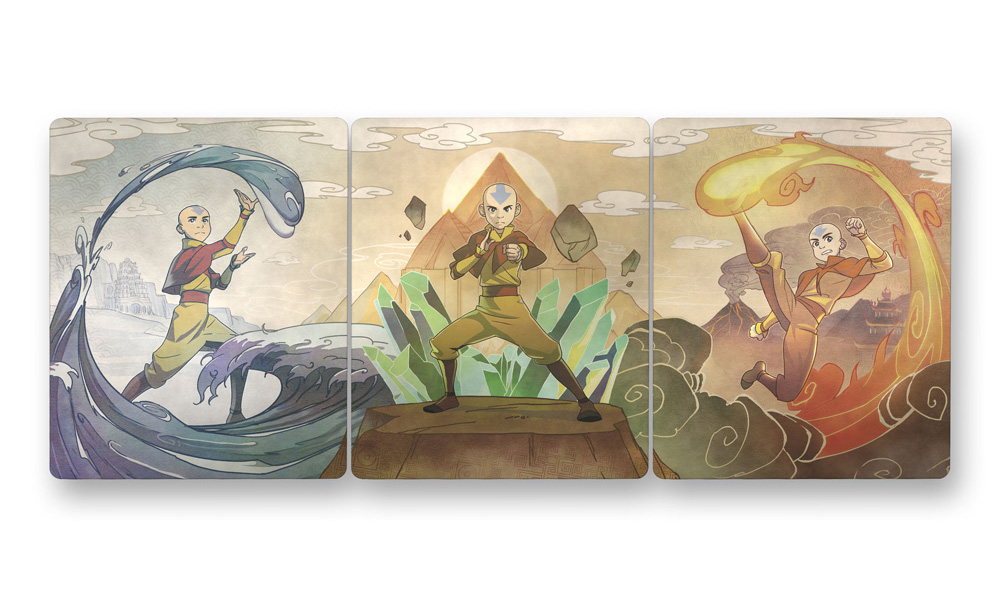 The fan-favorite series has spawned a beloved animated sequel series, The Legend of Korra, as well as an upcoming live-action remake (with its original creators) to be produced for Nickelodeon and Netflix.

Synopsis: Water, Earth, Fire, Air. Four nations. One war-torn world. Celebrate the 15th anniversary of the epic saga, Avatar: The Last Airbender, with this 3 SteelBook collection, featuring all-new art for each book! Go back to the beginning to experience the animated series that quickly became a phenomenon with a huge fan base that spans the globe! This complete collector’s edition includes all three powerful books: Water (season 1, 20 episodes, 2005), Earth (S2, 18 eps., 2006) and Fire (S3, 16 eps., 2007-8). 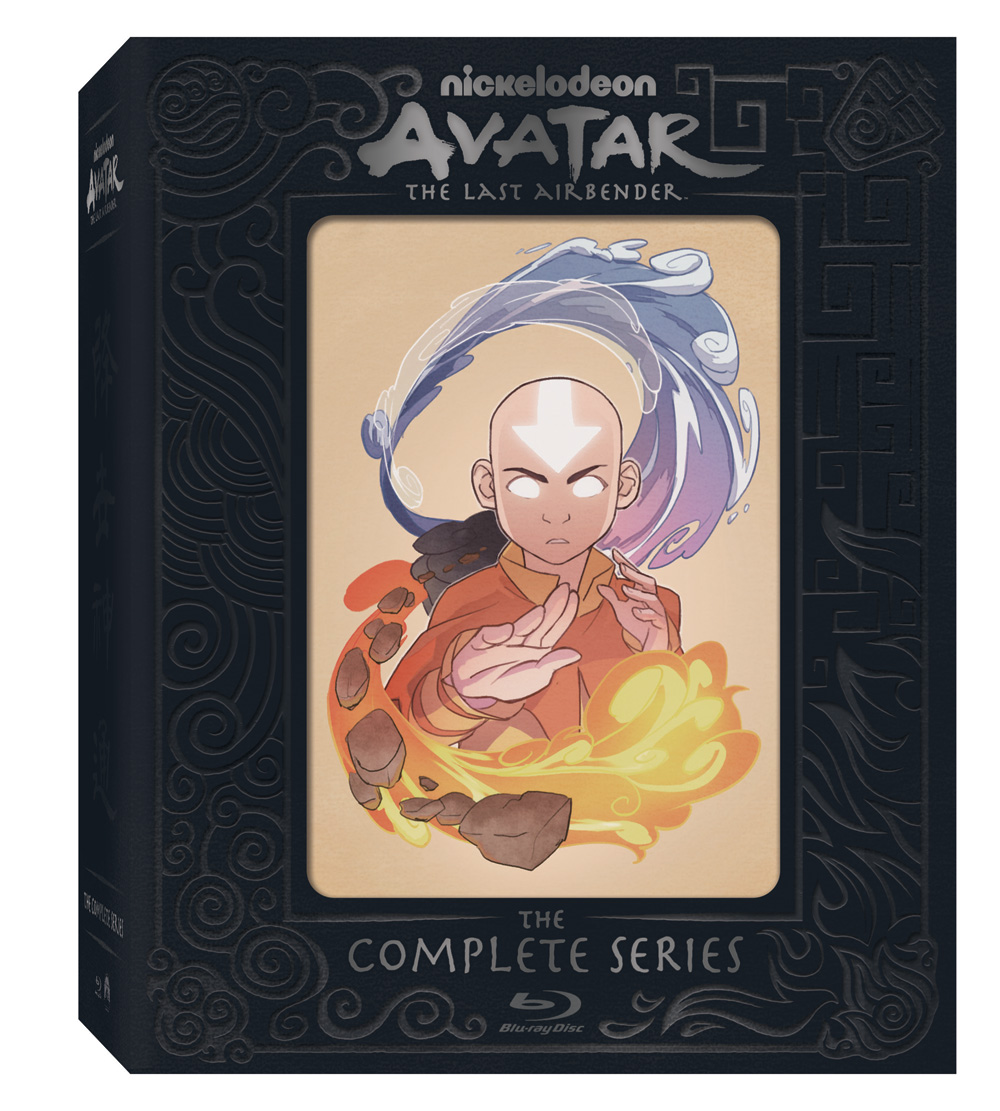