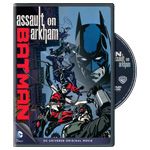 Warner Bros. is unveiling the latest Dark Knight animated adventure today with the release of Batman: Assault on Arkham on Blu-ray ($24.98), DVD ($19.98) and Digital. An attempt to recreate the noir-action vibe of the popular Arkham videogames, the 2D feature finds Gotham in danger (again) when the government assembles a group of villains, known as the Suicide Squad, to break into the Arkham Asylum to retrieve top-secret information stolen by the Riddler. Things go awry when Harley Quinn frees the Joker, who plots to blow up the Asylum and Gotham City. 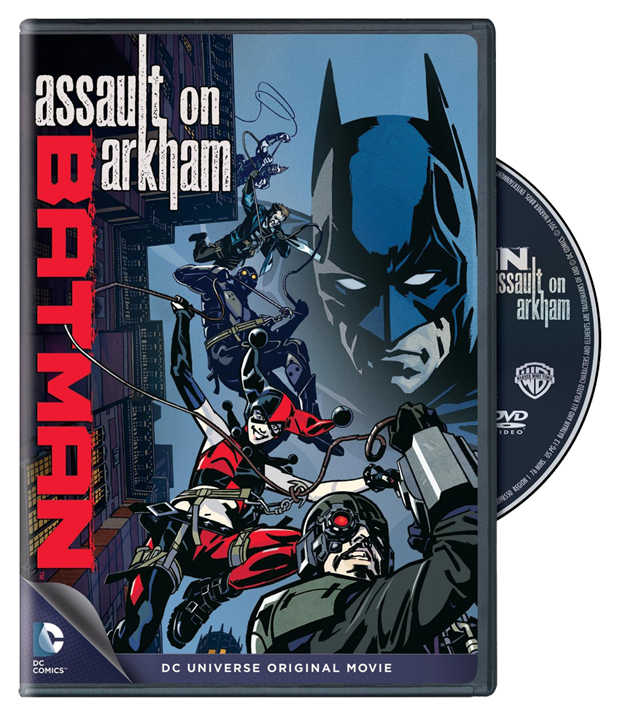 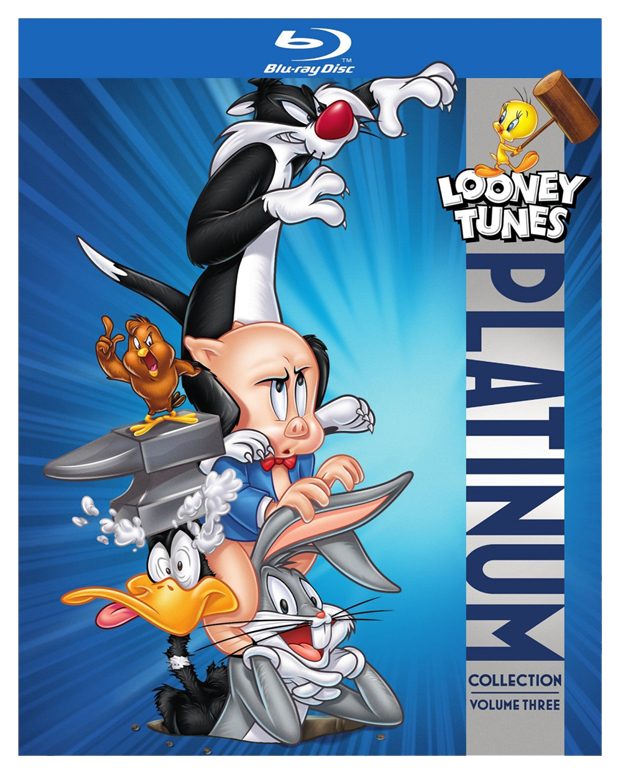 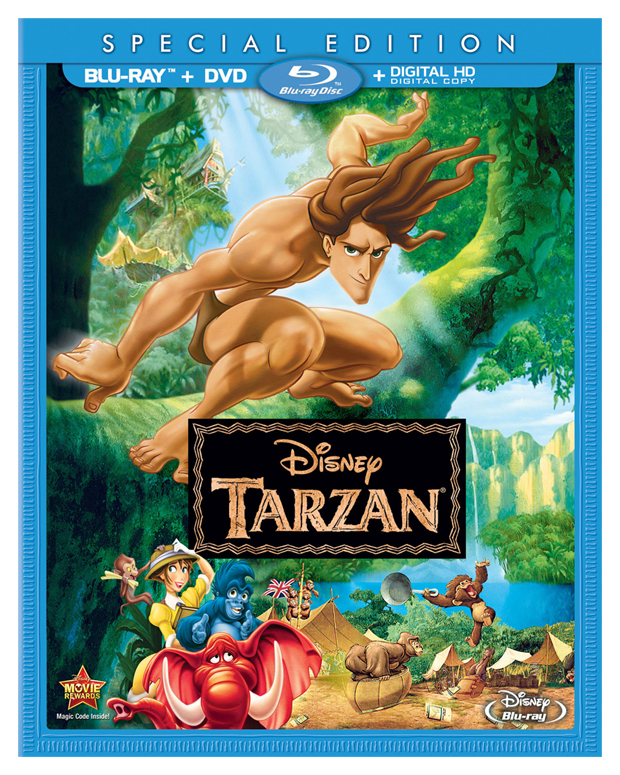 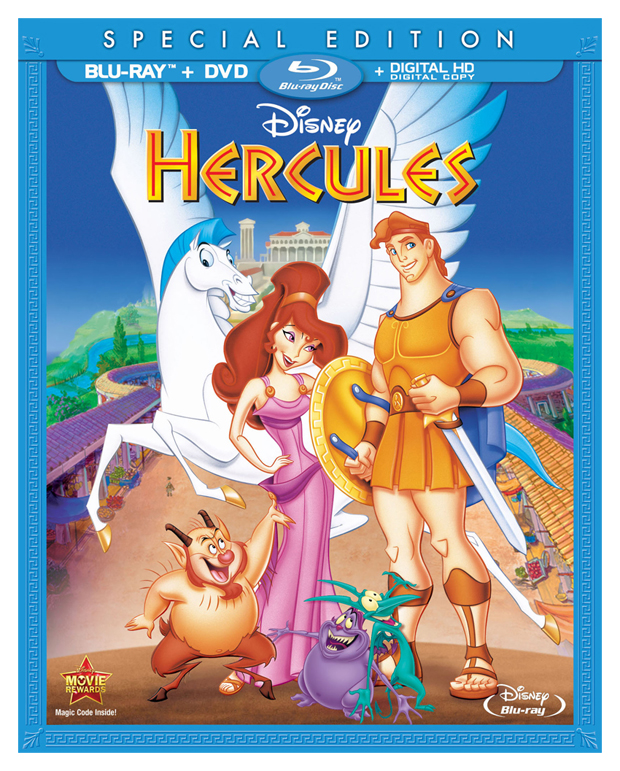 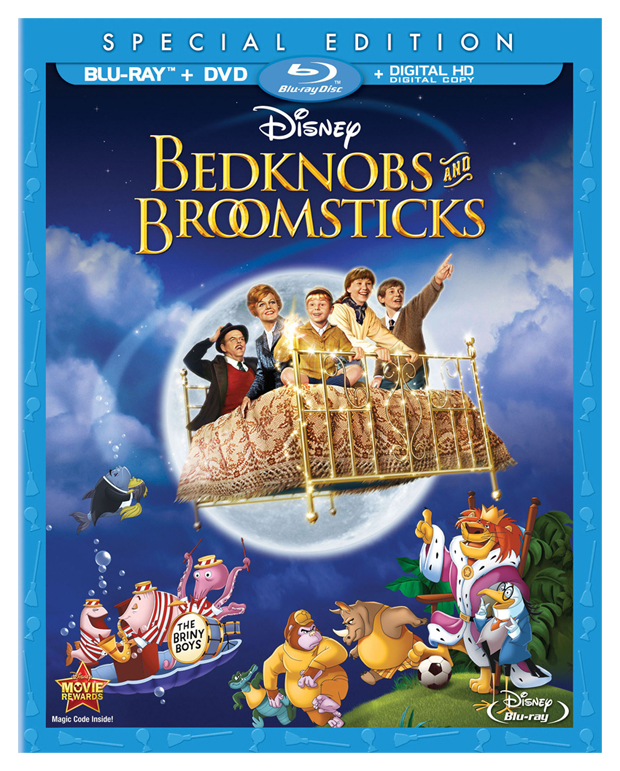