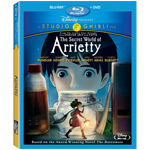 The endless font of Japanese animated goodness spews forth on DVD shelves this week! The can’t-pass-up offering today is Disney’s North American version of Studio Ghibli’s The Secret World of Arrietty, which arrives on DVD [SRP $29.99] and DVD/Blu-ray combo pack [$39.99]. This exquisitely rendered take on Mary Norton’s beloved classic The Borrowers is told from the point of view of Arrietty, a 14-year-old “borrower” who befriends a human boy, putting her family in danger. The film, which won the Japan Academy Prize for Animation of the Year in 2011, was directed by first timer Hiromasa Yonebayashi from a script by Hayao Miyazaki and Keiko Niwa. Gary Rydstrom directed the North American version for Disney, which features the voice talents of Bridgit Mendler, David Henrie, Will Arnett, Amy Poehler and Carol Burnett. The combo pack offers cool Blu-ray features like the original Ghibli storyboards, Japanese spots and trailers, music videos for Cécile Corbel’s theme “Arrietty’s Song” and Bridgit Mendler’s rendition of “Summertime” as well as a featurette on the making of “Summertime.” [Out May 22] 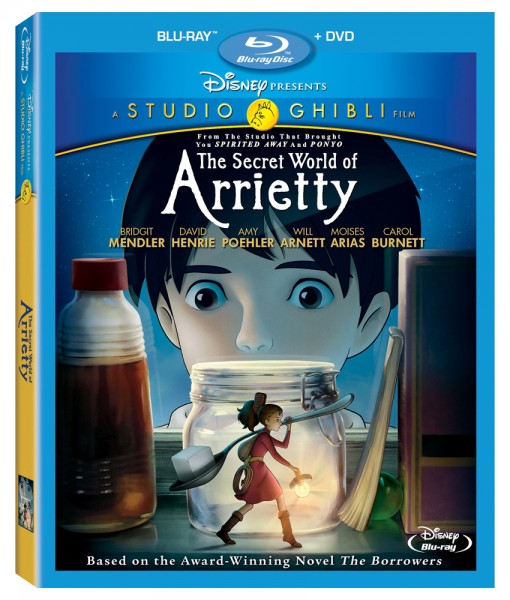 Disney’s home division is also releasing Ghibli’s Castle in the Sky and Whisper of the Heart on Blu-ray/DVD combo packs [$39.99 each] today. 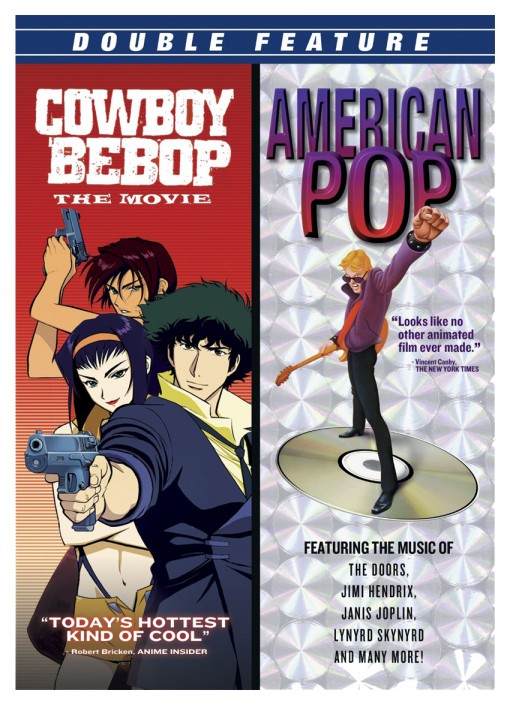 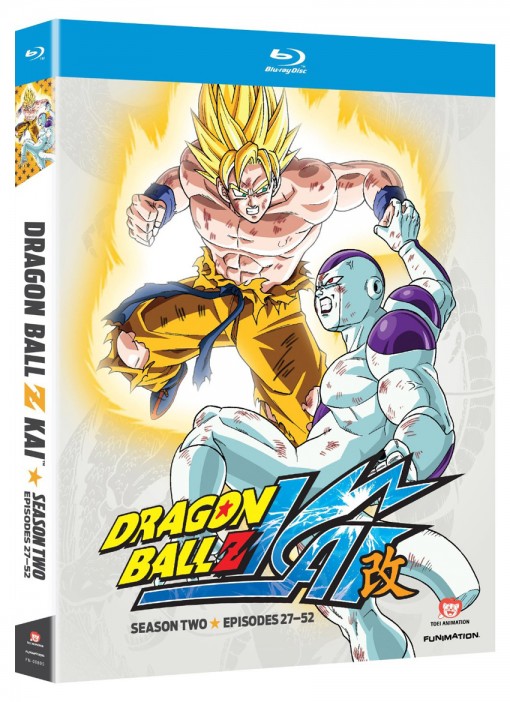 Bob the Builder: Adventures by the Sea [Lyons/Hit Ent., $9.98] And one for the kiddies. Join Hit Ent.’s popular fix-it man and his machine team as they get jobs done in and around Fixham Harbor in five seaworthy stories. Also available on Amazon Instant for $14.99. [May 22] 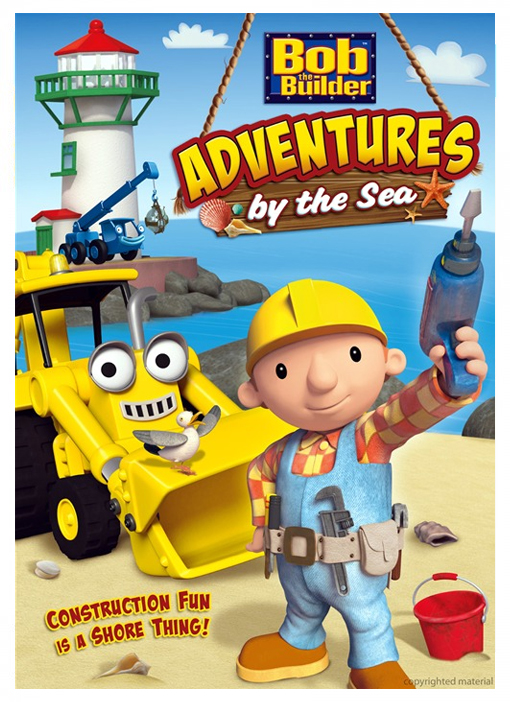 Bob the Builder: Adventures by the Sea DVD