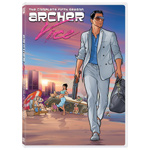 The world’s (self-proclaimed) greatest spy lends a certain, somewhat delusional, swagger to this week’s animated home entertainment releases. Archer: Vice – The Complete Fifth Season brings back 2014’s adventures, which saw Sterling, Lana and the rest of the ISIS gang bumbling through an attempted reinvention as arch criminals following a government shutdown of their operations. The two-disc DVD ($29.98) and Blu-ray ($39.99) sets from Fox contain 13 episodes, and based on past releases you can expect a couple of surprises as well — just in time for the launch of Season 6 on FX this Thursday, January 8. [January 6] 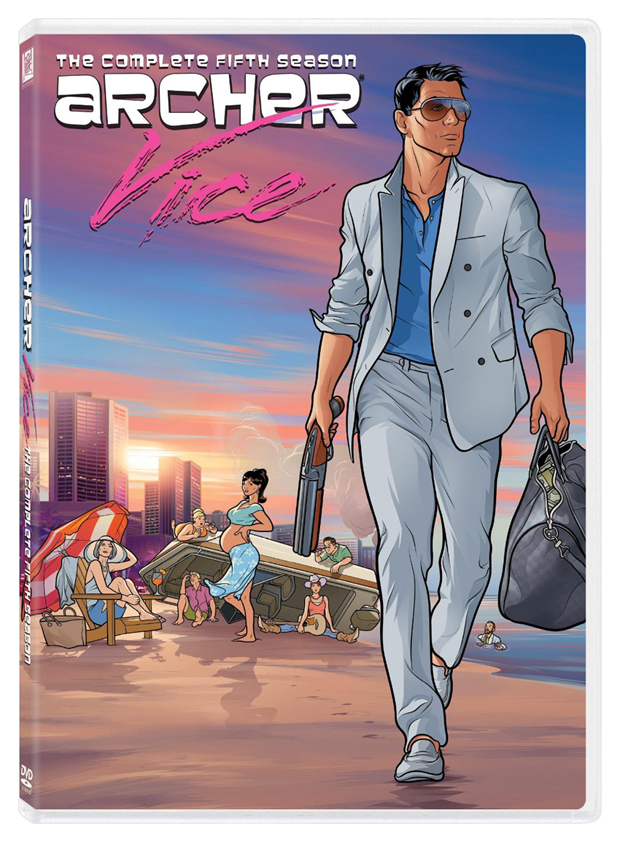 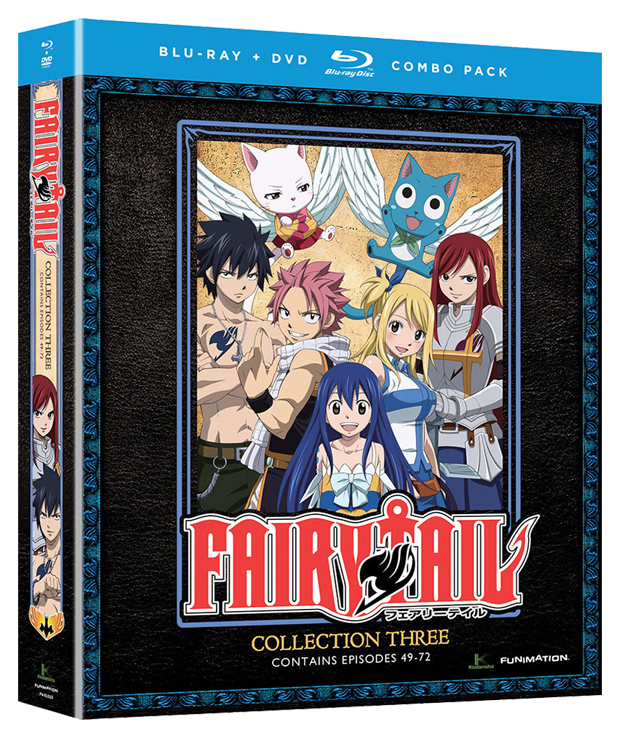 Fairy Tail: Collection Three Blu-ray/DVD [FUNimation, $54.98] Magical madness is the order of the day with the continued adventures of Natsu and co; eight-disc set includes episodes commentaries and trailers. 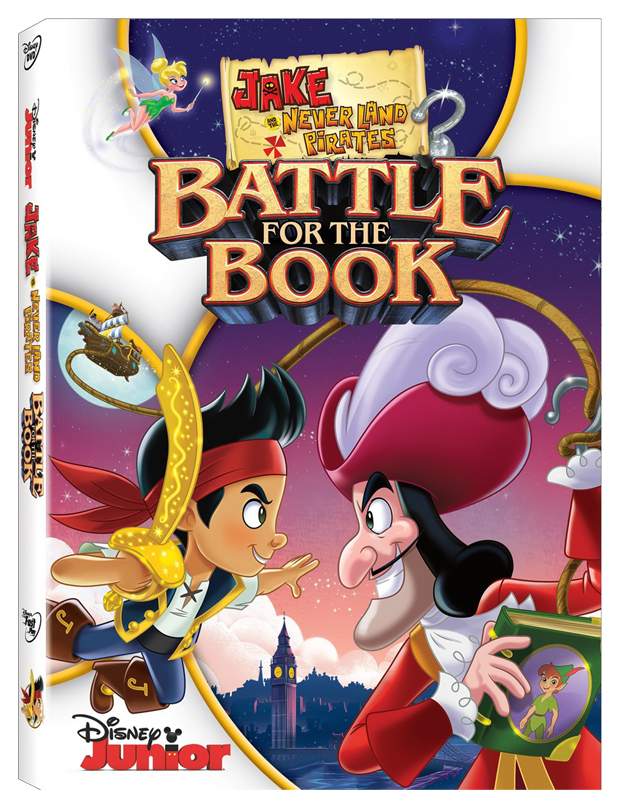 Jake & the Neverland Pirates: Battle for the Book 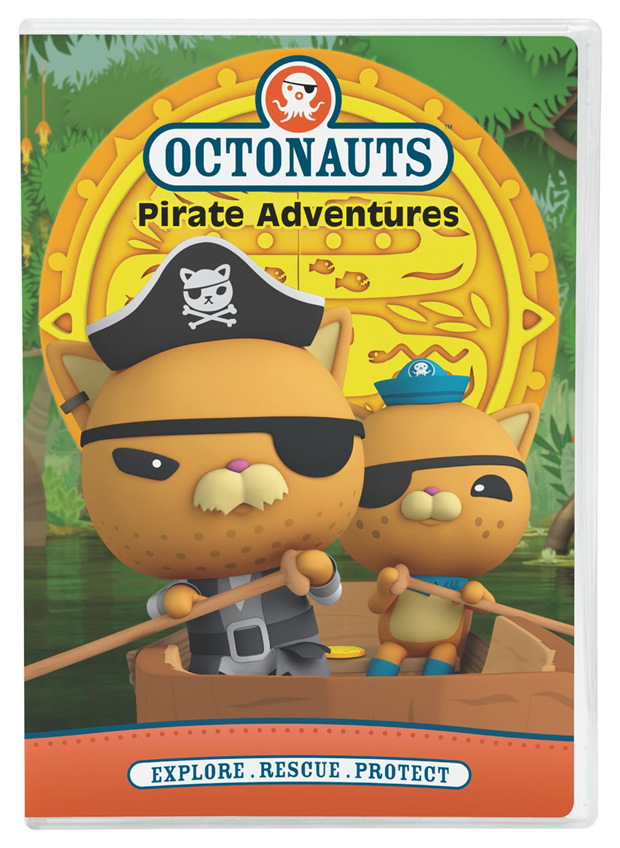 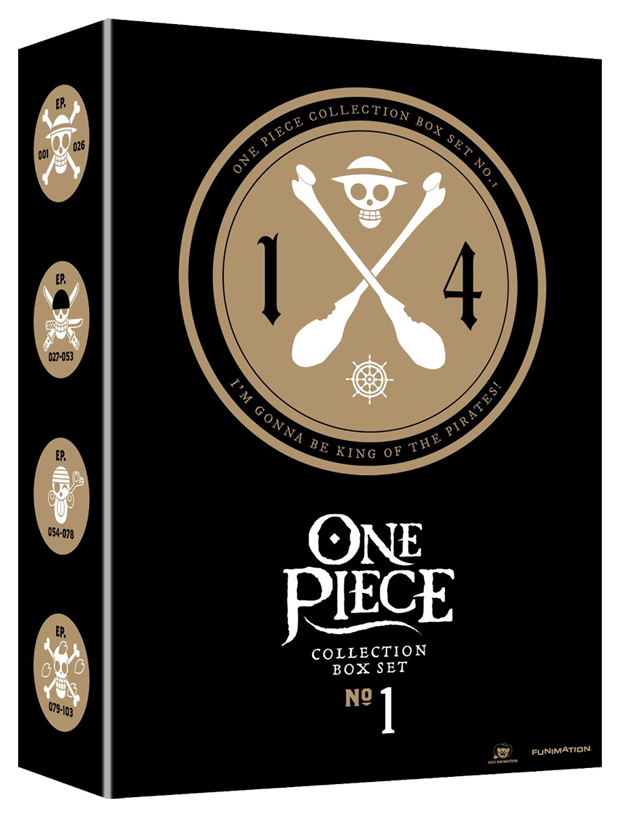 One Piece Collection Box Set No. 1

One Piece Collection Box Set No. 1 [FUNimation, $99.98] Amazon Exclusive releases combined Collections 1 through 4 (episodes 1-103) in one set, with select commentary and trailers. 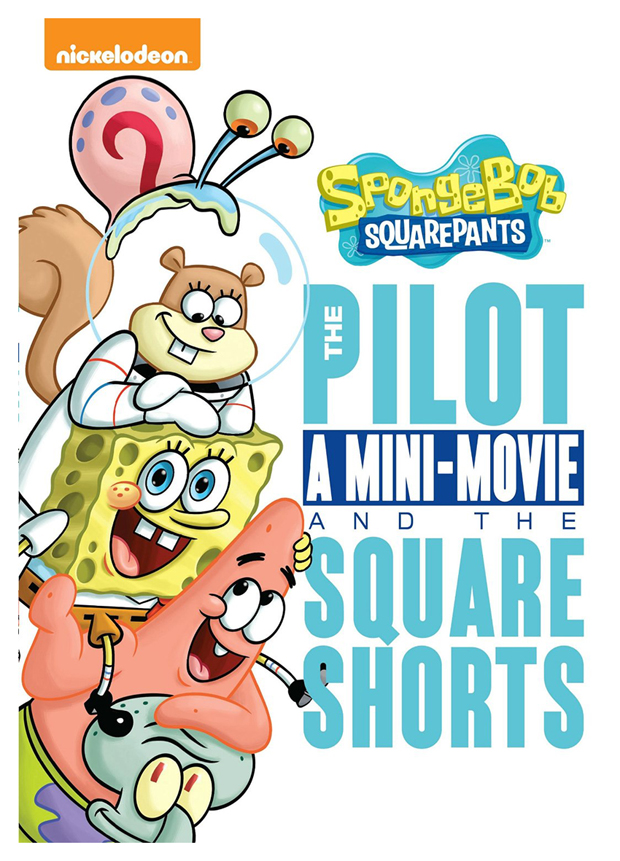 SpongeBob SquarePants: The Pilot, a Mini Movie and The SquareShorts