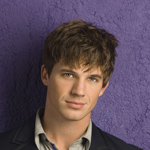 Matt Lanter, best known as the voice of Anakin Skywalker on Star Wars: The Clone Wars, will voice the title role of Aquaman in Justice League: Game of Thrones, the next animated DC Universe feature coming from Warner Bros.

The film, which continues the story begun in last year’s Justice League: War animated feature, will adapt a story arc from The New 52 version of the character.

Here’s a look at the character: 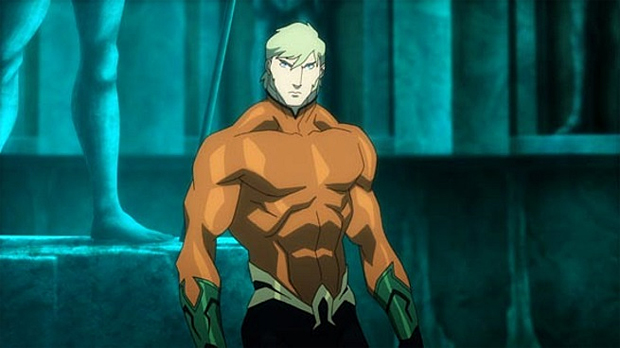 It also will see a reunion of sorts, with Lanter’s Clone Wars colleague Sam Witwer, starring as Aquaman’s devious brother Orm, the villain of the piece.

Also providing voices are many cast members from War, including: Jason O’Mara as Batman, Shemar Moore as Cyborg, Christopher Gorham as The Flash and Sean Astin as Shazam! Other actors providing voices include Nathan Fillion as Green Lantern, Rosario Dawson as Wonder Woman, Jerry O’Connell as Superman and Sumalee Montano as Mera.