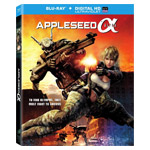 It’s a hot week for anime releases with the arrival of Appleseed: Alpha (Sony, $30.99 Blu-ray, $26.99 DVD), the prequel to the hit series from the director of Ghost in the Shell. This feature is written by Shirow Masamune and directed by Shinji Aramaki and tells the tale of Deunan and her cyborg partner Briareos as they take on Talos and Two Horns in an attempt to save the world.

For fans of more vintage material, there’s a new triple-feature release of the 1970s animated versions of The Hobbit, The Lord of the Rings and Return of the King (Warner Bros., $44.76). This is an easy way to pick up the remastered deluxe editions of these films, which offer a very different take on J.R.R. Tolkien’s classic fantasy novels.

For the more experimental, there’s Mumfie’s Quest: The Movie (Lionsgate, $9.98) and Adventures of Little Herbert in Mushroom Land (Music Video Distributors, $14.95), while the kids can stare at Geronimo Stilton: Going Down to Chinatown (eOne Entertainment, $12.98) and Mike the Knight: Dragon Stories (NCircle Entertainment, $6.99). 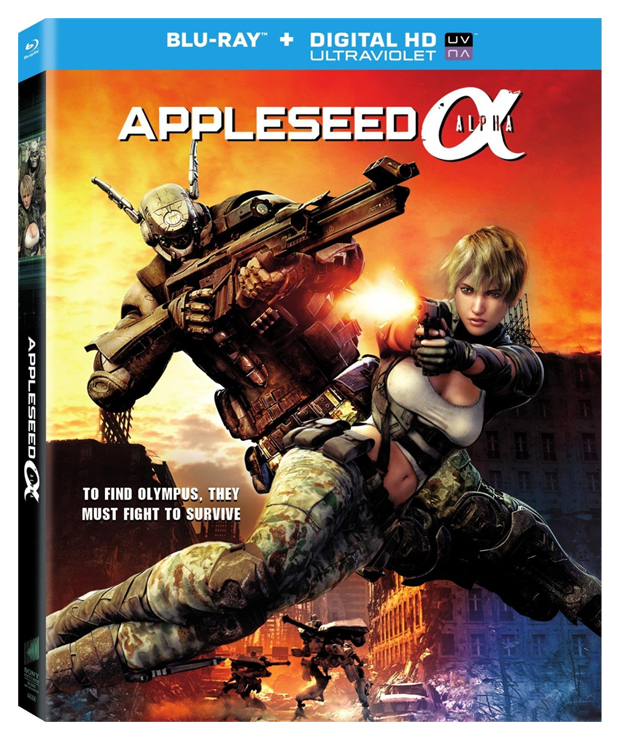