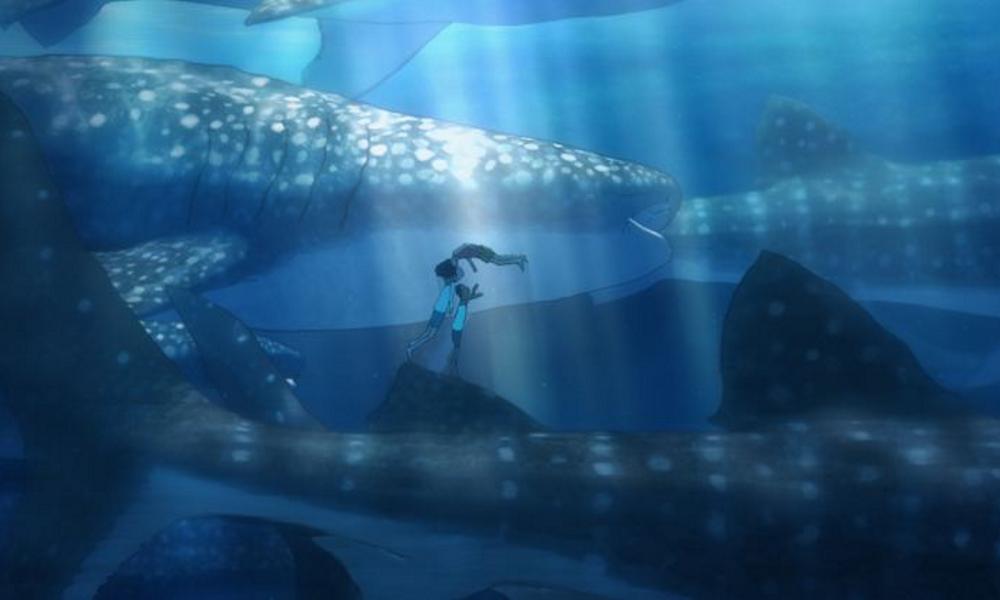 From Japan’s cutting-edge STUDIO4°C (Tekkonkinkreet, MFKZ, Mind Game) and director Ayumu Watanabe comes Children of the Sea, a stunningly beautiful adaptation of the prize-winning manga. Featuring a score from legendary composer and long-time Studio Ghibli collaborator Joe Hisaishi (Spirited Away, My Neighbor Totoro), this critically-acclaimed film will be available digitally, as a Blu-ray + DVD combo pack and on DVD September 1 from GKIDS and Shout! Factory.

Children of the Sea is scheduled for a nationwide theatrical release in select cinemas via Fathom Events on August 11 and 12, in subtitled and English dubbed versions, with more details to be revealed soon.

All editions of the home release will include a number of bonus features, including an interview with Watanabe and CGI director Kenichiro Akimoto, an interview with Hisaishi, a behind-the-scenes featurette, animatic sequences and more.

The Blu-ray + DVD combo pack will also include the exclusive “Turep – Looking for Children of the Sea”, a feature-length pseudo-documentary from the creators of Children of the Sea that explores the legends that inspired the film and engages with its larger themes. Framed as a search for a lost brother with an affinity for the sea, this journey takes a young woman through old videotapes, conversations with marine and anthropological experts, and eventually, a small island nation far from Japan.

Synopsis: When Ruka was younger, she saw a ghost in the water at the aquarium where her dad worked. Now she feels drawn toward the aquarium and the two mysterious boys she meets there, Umi and Sora, who were raised by dugongs and hear the same strange calls from the sea as she does. As the kids get caught up in the mystery behind the sudden worldwide disappearance of the ocean’s fish, they uncover cosmic connections that will change them forever. 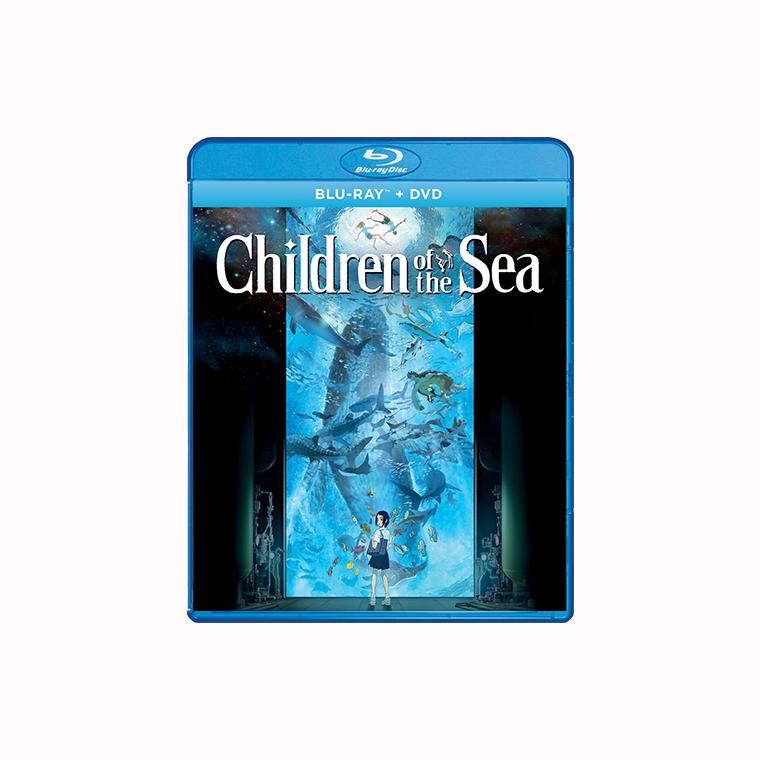