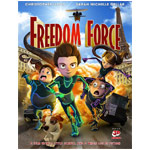 Vertical Entertainment’s new animated movie Freedom Force will be released on VOD and DVD on Dec. 31. The feature, billed as an “out-of-this-world animated adventure for the entire family,” features the voices of Christopher Lloyd and Sarah Michelle Gellar. The pic is directed by Eduardo Schuldt who also helmed Dolphin: Story of a Dreamer (2009) and Dragones: Destino de fuego (2006). The film was produced by Aronnax Animation Studios (Peru) and Televix Entertainment.

The movie finds four kids and their faithful dog sent back in time to restore the original stories of fantasy author Jules Verne and secure their rightful place in history. Their adventure takes them to the darkest jungles and cities deep under the sea … even to outer space! But the mission goes horribly awry when a mad scientist tries to stop them.

Based in Santa Monica, Calif., Vertical Entertainment was founded in 2013 by Rich Goldberg and Mitch Budin and has quickly become a notable force in indie film distribution for theatrical, television, DVD, VOD and digital platforms. Christopher Lloyd; and the 3-D animated film The Snow Queen, based on the Hans Christian Andersen fairy tale and produced by Timur Bekmambetov. The 82-minute movie is priced at $14.99. 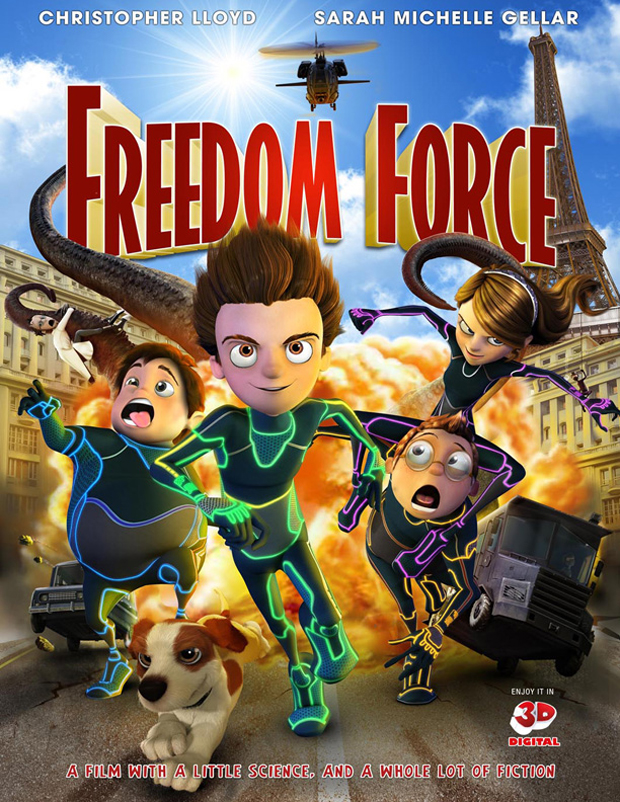