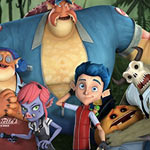 Vision Films is releasing Anima Estudio’s animated feature Monster Island today on DVD and VOD. Anima is best known for producing animated titles such as Top Cat, Wicked Flying Monkeys, and the Legend franchise. Monster Island follows a young boy who discovers he is not entirely human and heads to Monster Island in search of his identity.

The animated film centers on a young teenage boy who transforms into a monster in front of his classmates. He embarks on a quest to Monster Island to discover his roots.  There, he meets his grandmother and another young monster and finds himself face to face with many far-out situations. Eventually, Lucas ends up saving his newly found family from their evil uncle Norcutt, while learning that being a freak isn’t freaky after all!

You can order the CG-animated movie here: http://bit.ly/MonsterIsland-iTunes 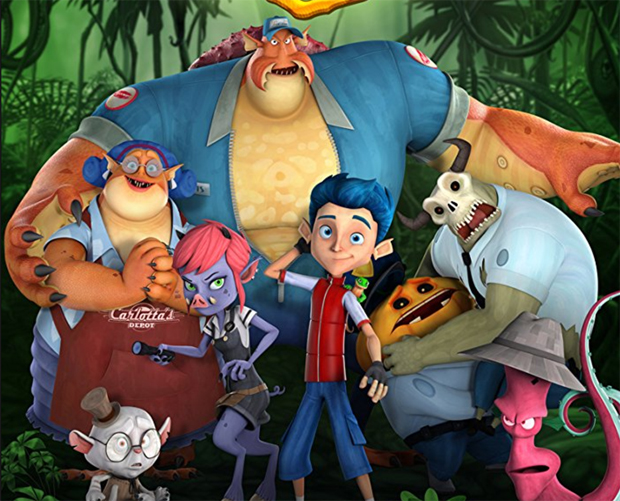