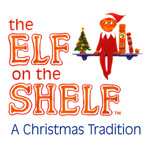 Back in 2005, mother and daughter team Carol Aebersold and Chanda Bell, together with illustrator Coë Steinwart, created a new holiday classic with their book The Elf on the Shelf. Since then, the book has sold 1.5 million copies and is now the inspiration behind a new animated feature Big Canoe Entertainment and Atlanta-based animation house Trick 3D titled An Elf’s Story.

To kick of the holiday season in November, Aeborsold, Bell, Steinwart and the creators and actors behind the animated special will embark on a 16-city media tour. The film will premiere at the Fox Theatre in Atlanta on Sunday, November 20, with the historic cinema transforming into Santa’s North Pole for a day of family friendly activities starting at 2:30 p.m. One-hundred percent of the net proceeds for the Candy Cane Red Carpet event will benefit Children’s Healthcare of Atlanta, with Atlantan celebrities and sports stars expected to attend.

An Elf’s Story, which will play on a major TV network on November 25 and launch on DVD/Blu-ray (from CCA and B, $9.95/$14.95) on the 26, will showcase inventive new 3-D animation techniques developed by Trick 3D for the film. Utilizing full-set constructions, new more immersive 3-D cameras and a new process for stereoscopy, the studio set out to embellish the depth of the film’s world while creating a more comfortable viewing experience. A “3D experience in a 2D format” is promised for television and DVD viewers, while glasses-on full 3-D can be enjoyed on Blu-ray. 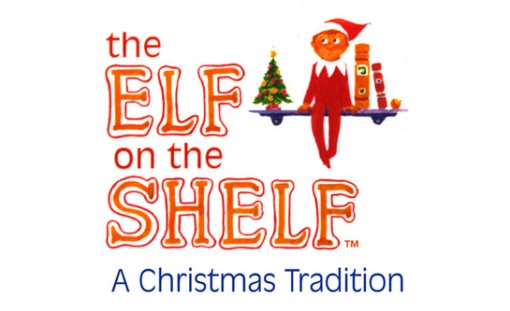