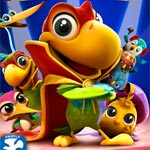 Lionsgate is sending home audiences on a south-of-the-border adventure with animated feature Americano, migrating to DVD ($14.98), Digital HD and On Demand on June 13 — available in both Spanish and English. The 3D CG family film centers on a young Mexican parrot who sets off on an incredible, often hilarious, quest to find the hero that can save his family.

Synopsis: Cuco is a Mexican boy parrot that would rather imitate the crazy stunts of his TV parrot superhero, El Americano, than help with his chores at the family bird circus. Yet when a gang of bully birds threatens his ringmaster father and takes over the circus, Cuco sets off on a hilarious and perilous journey to Hollywood to enlist his hero in his fight, only to discover the true hero within himself.

Americano was directed by Ricardo Arnaiz and Mike Kunkel, and produced by Animex, Olmos Productions and Phil Roman Entertainment. 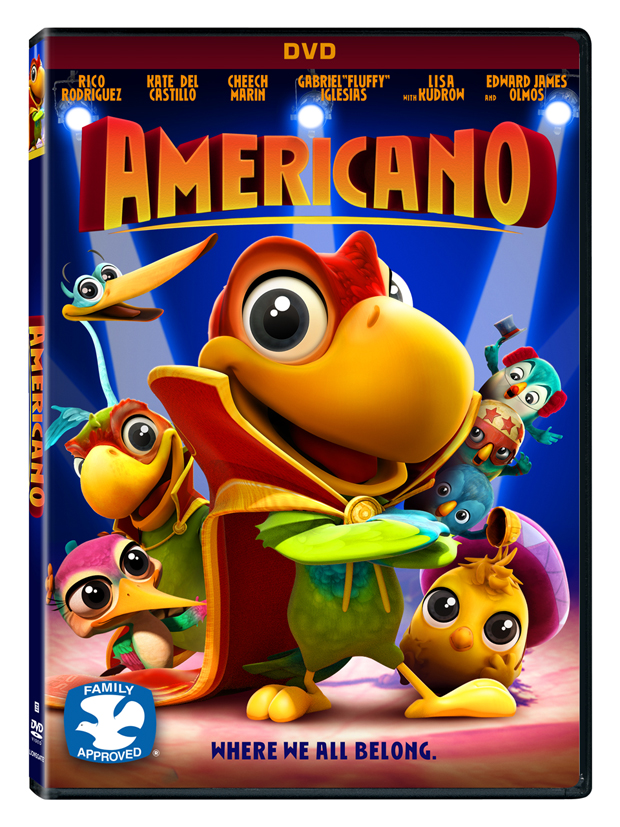