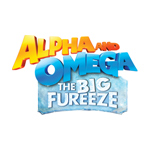 An all-new installment of canine capers will arrive just in time for the holidays as Lionsgate releases Alpha and Omega: The Big Fureeze on DVD, Digital HD and On Demand on November 8. Fans can catch up with the pack as wolf pups Stinky, Claudette and Runt embark on another unfurgettable adventure, and sink their teeth into two deleted scenes.

From Lionsgate and Splash Entertainment, Alpha and Omega: The Big Fureeze DVD + Digital copy set has an MSRP of $14.98 and includes the 45-minute feature and deleted scenes “Failure to Launch” and “Flying Blind” — also included in the Digital HD release.

Join everyone’s favorite alpha and omega wolves for a heartwarming holiday adventure! When Kate and Humphrey get lost in the woods and fail to appear for the holidays, their wolf pups—Stinky, Claudette, and Runt—take matters into their own paws and venture out into a blizzard to rescue them. Joined by Brent the sleepy bear cub and Agnes the feisty porcupine, the pups prove that neither blinding snow, nor rival wolves, nor hungry bears, will keep them from spending the holidays together as a family. 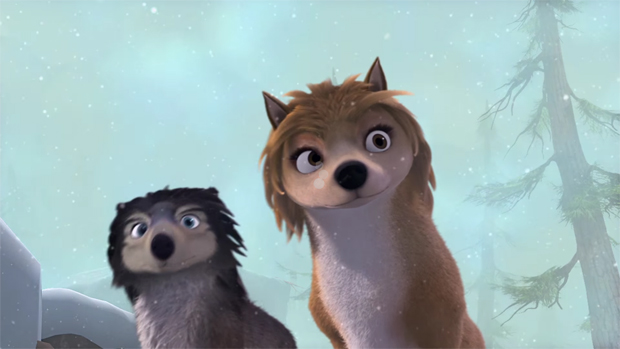 Alpha and Omega: The Big Fureeze

You may also like...
Related Topics:Alpha and Omega: The Big Fureeze, Digital, Digital HD, DVD, Lionsgate, On Demand, Splash Entertainment