All-Star Superman, the animated feature adapting the popular and acclaimed Grant Morrison comic book series, will get a bicoastal premiere with events set for the Paley Center for Media facilities in both New York and Los Angeles.

The premieres, co-presented by Warner Home Video and Comic Book Resources.com, will feature filmmakers and members of the voice cast for red-carpet media interviews and a post-screening panel.

The New York event is set for Feb. 14 at the Paley Center and will feature writer Dwayne McDuffie and casting/dialog director Andrea Romano along with other guests to be announced.

Feb. 17 will see the premiere at the Paley Center in Beverly Hills. Set to attend are actor James Denton, who voices Superman in the film; executive producer Bruce Timm; director Sam Liu; McDuffie and Romano.

Warner Bros. also has released a trailer and new images for All-Star Superman, which will be released Feb. 22 on DVD and Blu-ray. 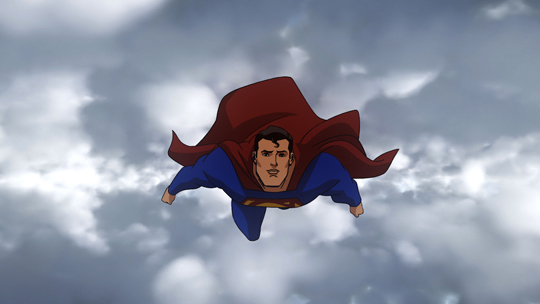 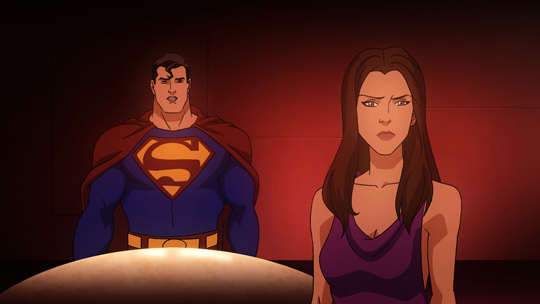 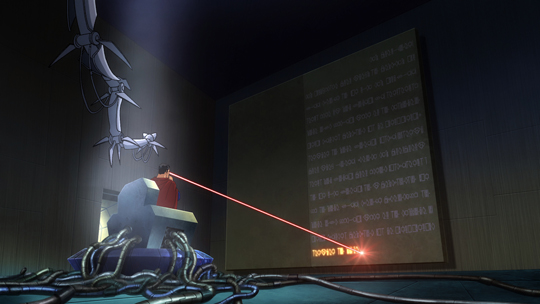 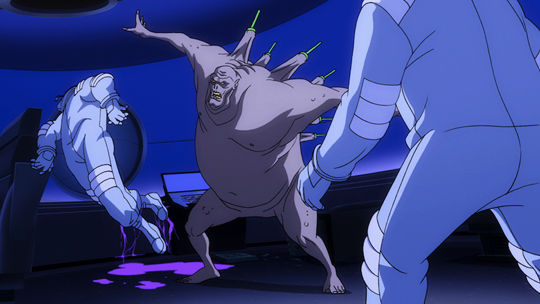 In All-Star Superman, the Man of Steel rescues an ill-fated mission to the Sun (sabotaged by Lex Luthor) and, in the process, is oversaturated by radiation – which accelerates his cell degeneration. Sensing even he will be unable to cheat death, Superman ventures into new realms – finally revealing his secret to Lois, confronting Lex Luthor’s perspective of humanity, and attempting to ensure Earth’s safety before his own impending end with one final, selfless act.