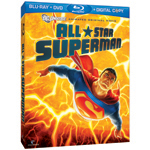 Warner Bros. has announced Feb. 22 as the release date for its animated feature adaptation of the popular and award-winning All-Star Superman comic book series.

Sam Liu is directing the movie from a script by Dwayne McDuffie. Bruce Timm is executive producer.

Bonus features include a look at the making of the comic story and, on the Blu-ray edition, a commentary from Morrison and Timm.

Here’s a look at the cover, inspired by the original Neal Adams variant cover to the first issue of the comic. 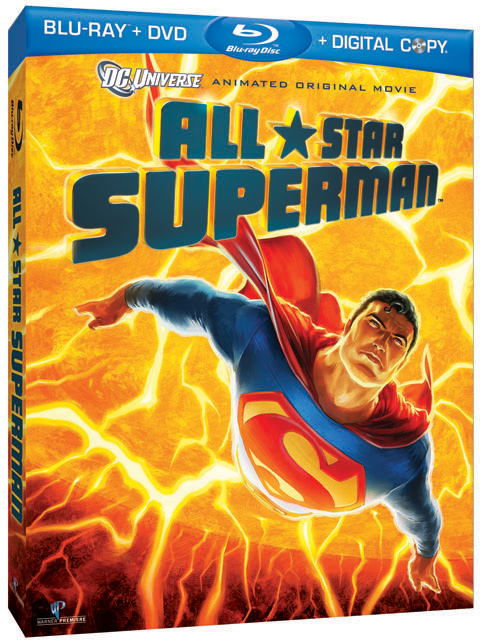