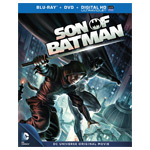 Adapted from the 2006 DC Comics storyline by Grant Morrison and Andy Kubert, the story sees Batman learn a night of passion years ago with Talia al Ghul, the daughter of Ras al Ghul, produced a son: Damian. Trained by the League of Assassins, the youngster is taken under the wings of his father and aspires to the role of Robin as he learns the ropes of crimefighting in Gotham City the hard way. Directed by Ethan Spaulding, the movie has a story by James Robinson and script from Joe R. Lansdale. It’s produced by the good folks at WB Animation, who have already announced their next DC Universe movie: Batman: Assault on Arkham.

For more on the making of Son of Batman, be sure to pick up Animation Magazine #240, out May 30. Subscribe and make sure you never miss an issue!

If that’s not enough DC action for you, check out DC Super Heroes: The Filmation Adventures, Vol. 2 (Warner Bros., $9.97). Another classic show is getting the DVD-on-demand treatment with Jonny Quest: The Complete ’80s Adventures (Warner Bros. Archive, $29.99). I’m sure Race Bannon already has his copy.

Also out this week is Transformers Energon: The Complete Series (Shout! Factory, $44.99). 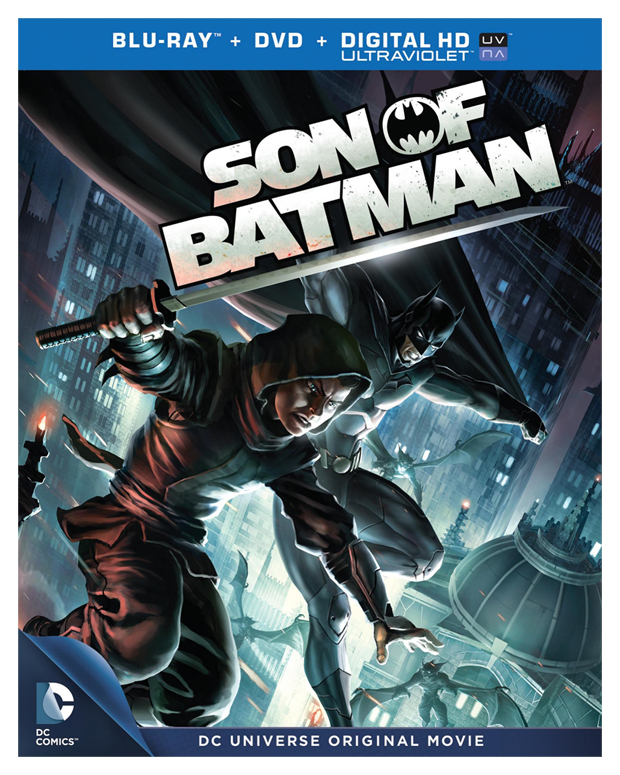