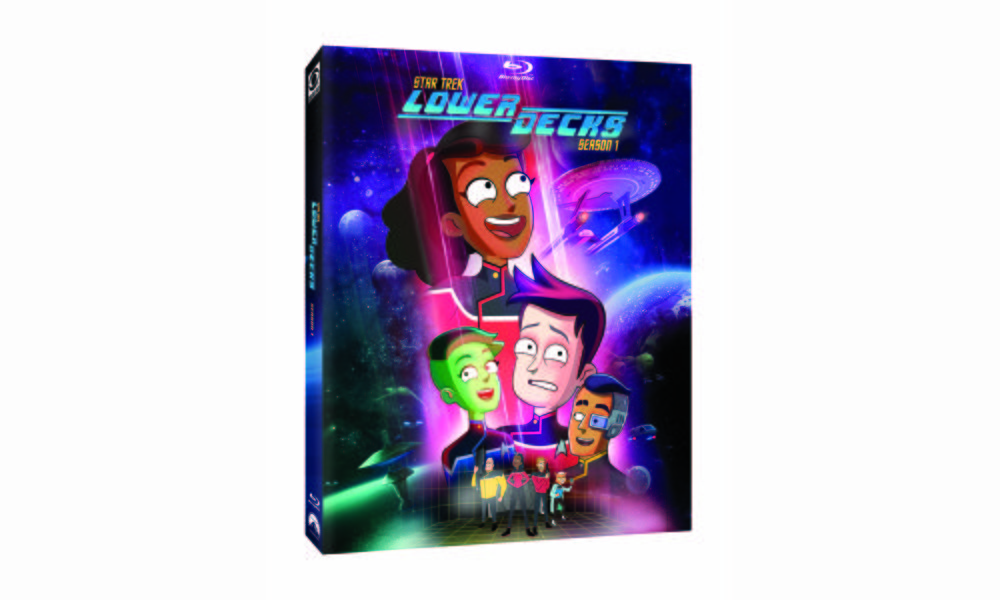 As well as all 10 episodes from the debut season, Star Trek: Lower Decks: Season One is packed with hours of exclusive special features, including “Lower Decktionary,” a multi-part exploration of the series’ music, art design, animation process and more; exclusive interviews with the voice cast; deleted and extended scenes; and a fan-forward exploration of the series’ many Easter eggs.