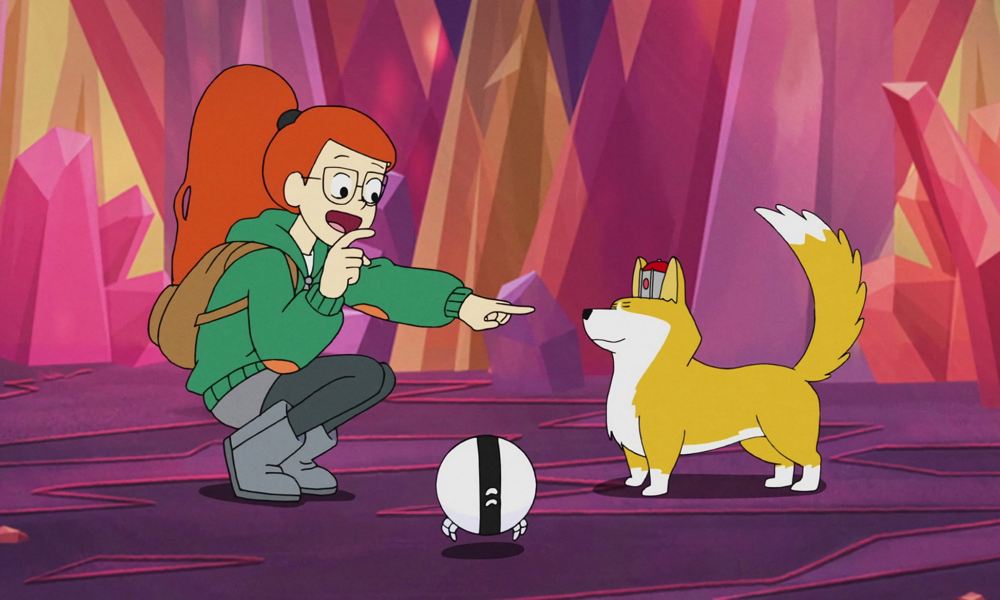 Created by Owen Dennis (former writer and storyboard artist from Regular Show), Cartoon Network’s mysterious and critically acclaimed series Infinity Train will make its home video debut on April 21, from Warner Bros. Home Entertainment. Fans can relive the exciting journey of season 1 will all 10 episodes, and bring home some extra magic with over an hour of epic bonus features including commentaries, documentaries, animatics and more!

Join Tulip on a mind-bending journey aboard the mysterious Infinity Train, alongside her companions Atticus, the canine king of Corginia, and One-One, a robot with dueling personalities. With puzzles and perils awaiting them in every car, and the relentless Steward on their trail, will Tulip ever find a way off the train and return home? 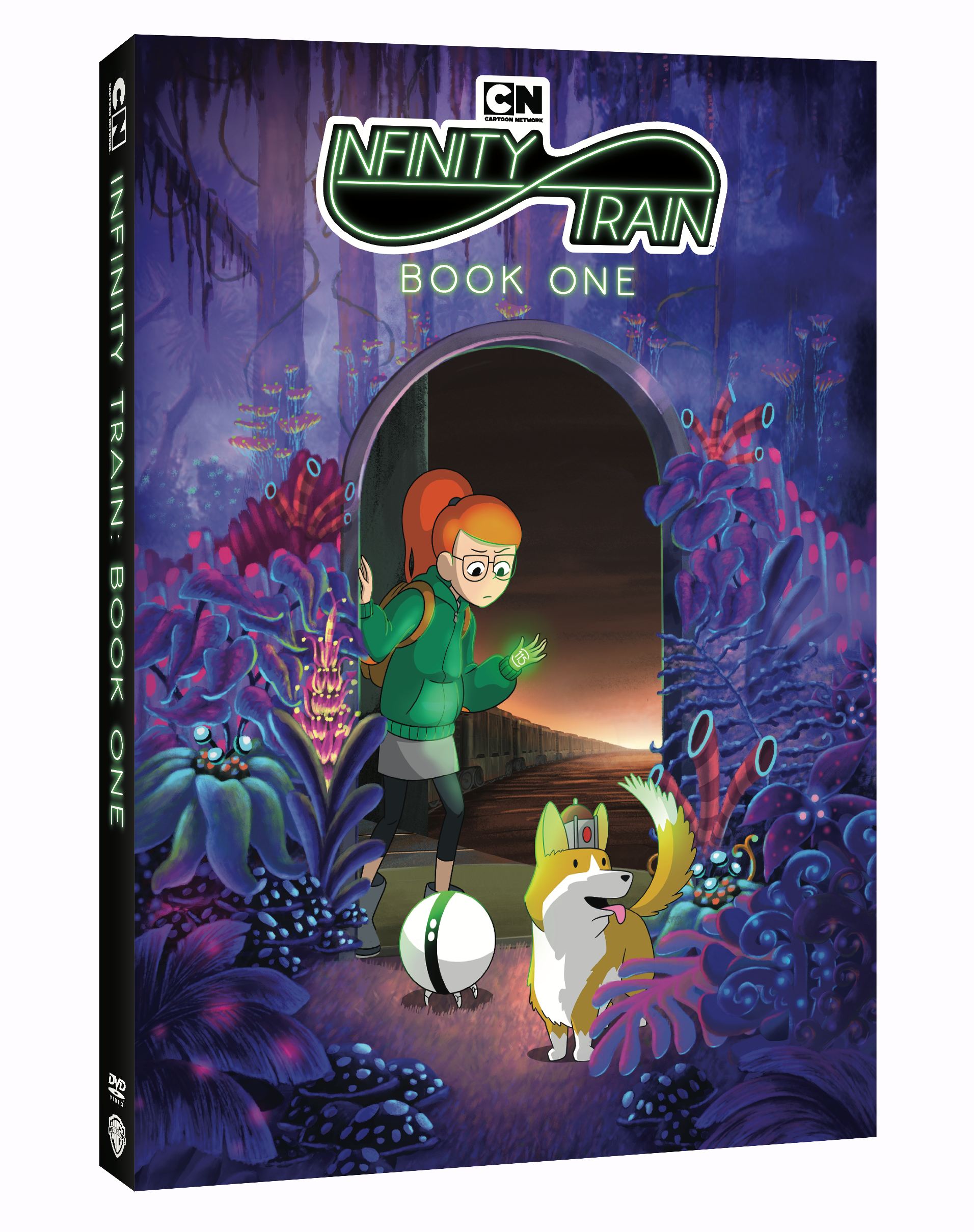