Cartoon Network will be taking home entertainment audiences back to the fantastic Land of Ooo with the October 11 release of Adventure Time: The Complete Sixth Season on DVD (SRP $34.98) and Blu-ray ($39.99). 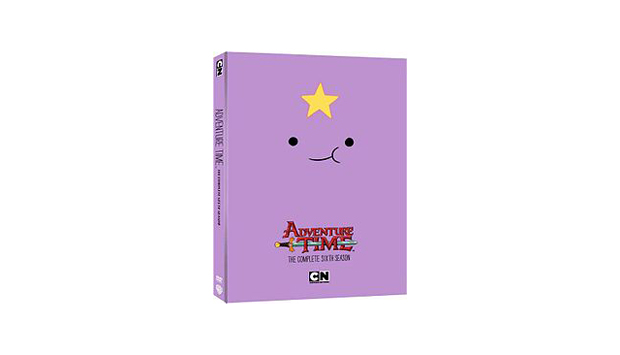