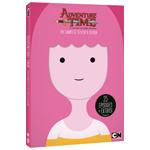 Cartoon Network has announced that a spankin’ new DVD collection of Pendleton Ward’s popular comedy-fantasy toon is coming home July 18 with the release of Adventure Time: The Complete Seventh Season. The 25-episode collection includes the popular “Stakes” miniseries arc and comes locked and loaded with fun bonus content — all for an SRP of $24.98.

In the seventh season of this Emmy and Peabody Award-winning animated series, Jake the Dog and Finn the Human must contend with some major changes in the Candy Kingdom. Princess Bubblegum is exiled to live on the shores of Lake Butterscotch, where she tries to grow a new kingdom made of vegetables. Marceline decides she no longer wants to be a vampire and asks Princess Bubblegum to help her get rid of her vampiric essence. Her quest to become mortal sets off a series of events that are captured in the eight-part “Stakes” story arc, which named No. 1 time period ratings across all key kids and boys demos. 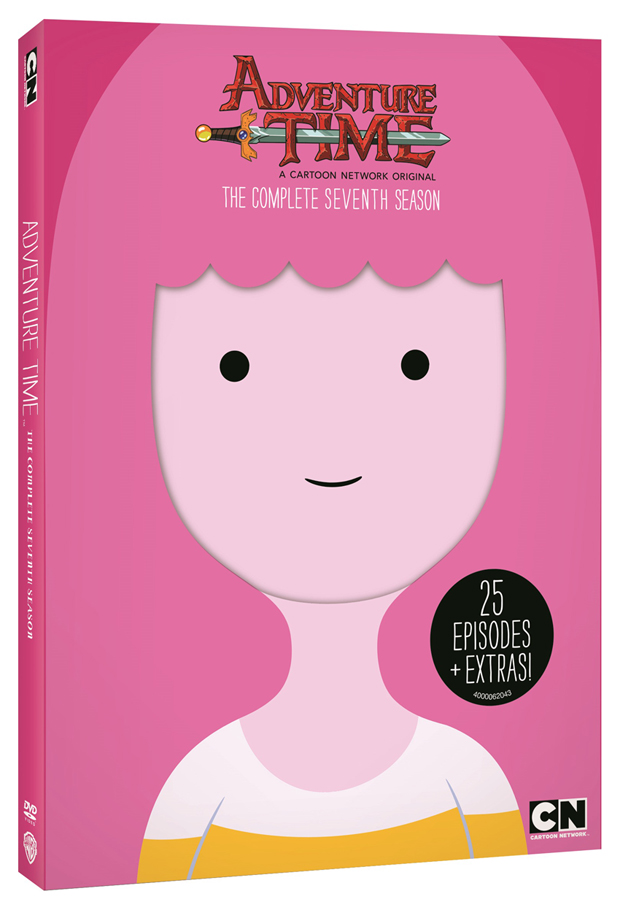