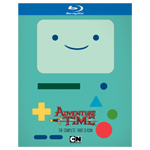 Cartoon Network will be offering up a brand spankin’ new set of Penn Ward’s Emmy-winning animated comedy on DVD and Blu-ray on February 25, 2014. Adventure Time: The Complete Third Season packs in all 26 episodes of the 2011-12 run, including the fan favorite “Fionna and Cake” and the two-part “Holly Jolly Secrets.” It’s one crazy adventure after another for Finn the human and Jake the magical dog! 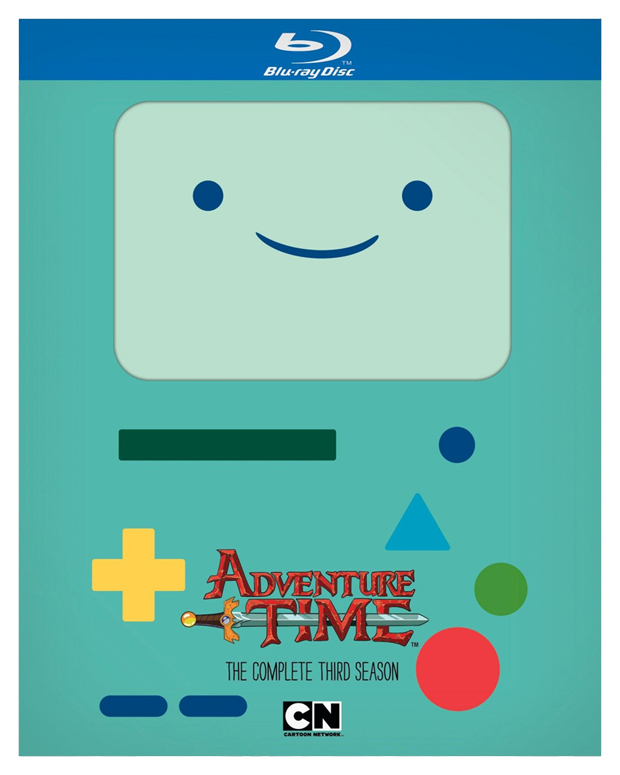