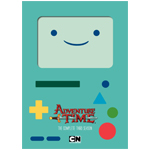 If you love cartoons, odds are you love Cartoon Network’s surreal and hilarious Adventure Time series. That makes this week’s release of Adventure Time: The Complete Third Season (Warner Bros., $26.95 DVD, $32.07 Blu-ray) a no-brainer must-own for fans of all ages.

The third-season set includes 26 episodes of the series, audio commentaries for every episode, an interview with series creator Pendleton Ward and an alternate show introduction. It also comes in a custom die-cut slipcase that that transforms into a collectible BMO figurine. 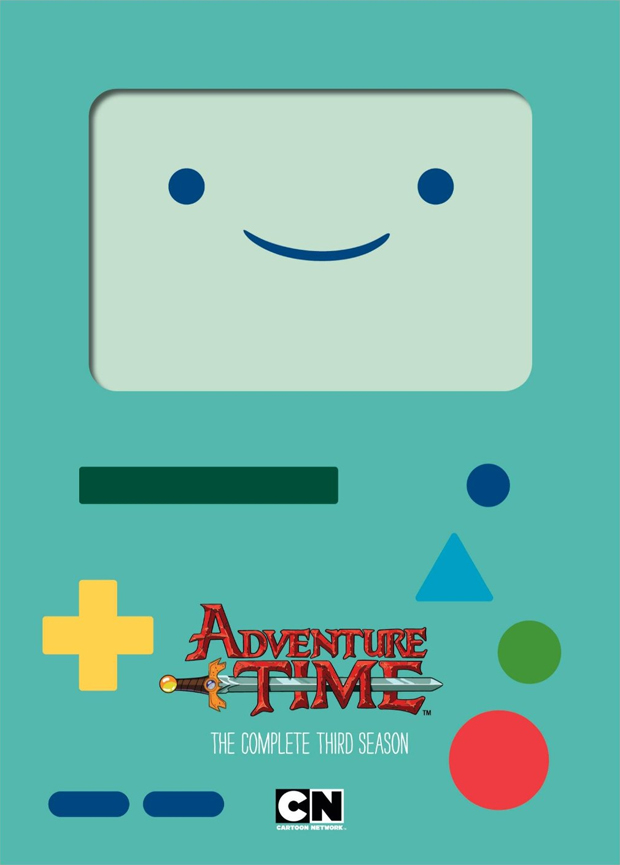