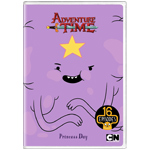 This week’s assortment of on-disc delights is ruled over by Cartoon Network’s Adventure Time: Princess Day, a single-disc collection of episodes from Penn Ward’s hit show which feature the charming royals of Ooo! — including the titular episode, which you can catch on the DVD out today before it even airs on CN July 31 at 7 p.m. In the new escapade, the tiaraed hordes converge to celebrate Princess Day, while Lumpy Space Princess and Marceline team up to prank Breakfast Princess. Other fan-favorite royal damsels like Princess Bubblegum, Hot Dog Princess, Flame Princess and more appear in “Bad Little Boy,” “Candy Streets,” “Jake Suit,” “The Party’s Over, Isla de Senorita,” “The Box Prince,” “Rattle Balls,” “Love Games,” “Bad Timing,” “Princess Monster Wife,” “Hot to the Touch,” “Reign of the Grunters,” “Beautopia,” “Her Parents,” Loyalty to the King” and “Princess Potluck.” Special features include a new installment of “Little Did You Know” and a Princess Character Gallery. Available today. 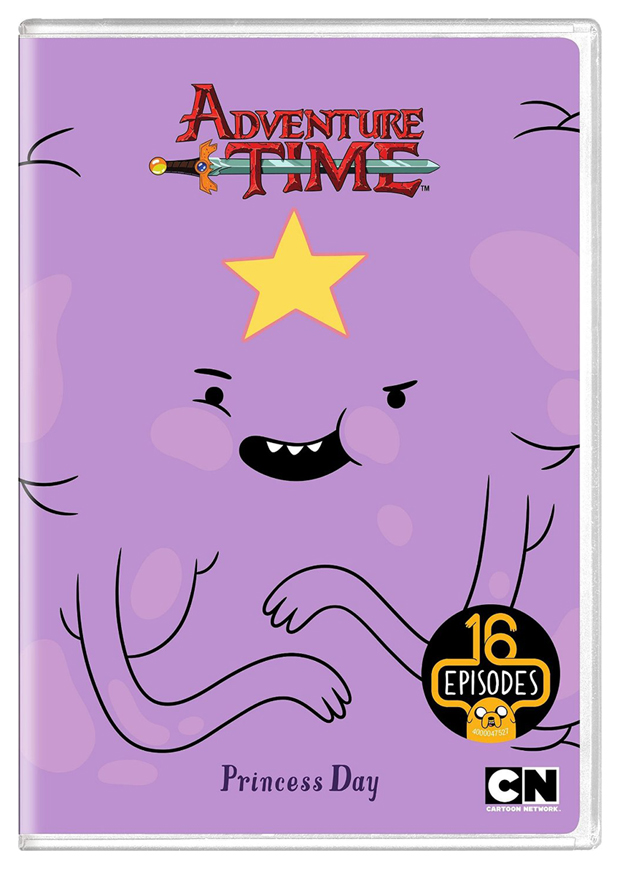 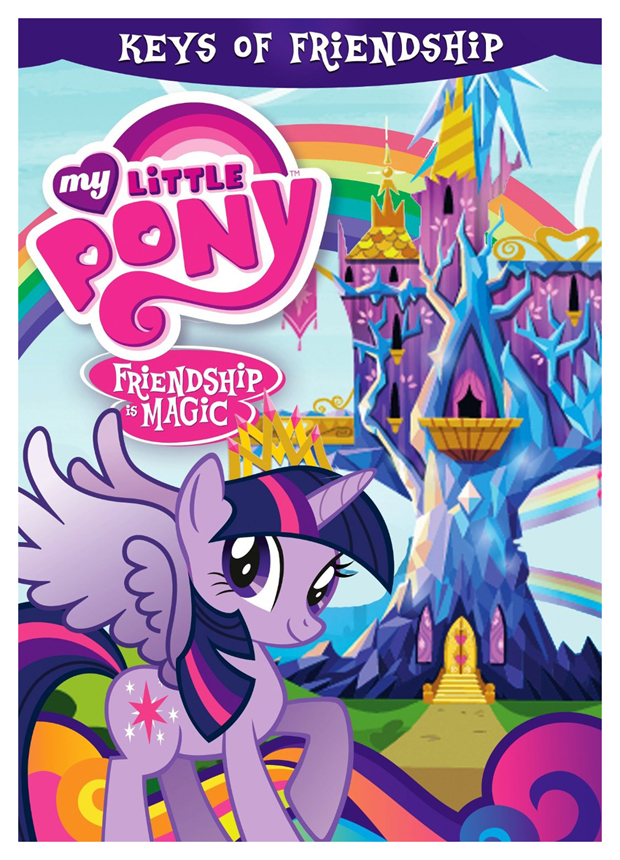 My Little Pony: Friendship Is Magic – The Keys of Friendship

My Little Pony: Friendship Is Magic – The Keys of Friendship [Shout! Factory, $14.97] Five-episode collection of the hit Hub series. Probably about friendship. [July 29] 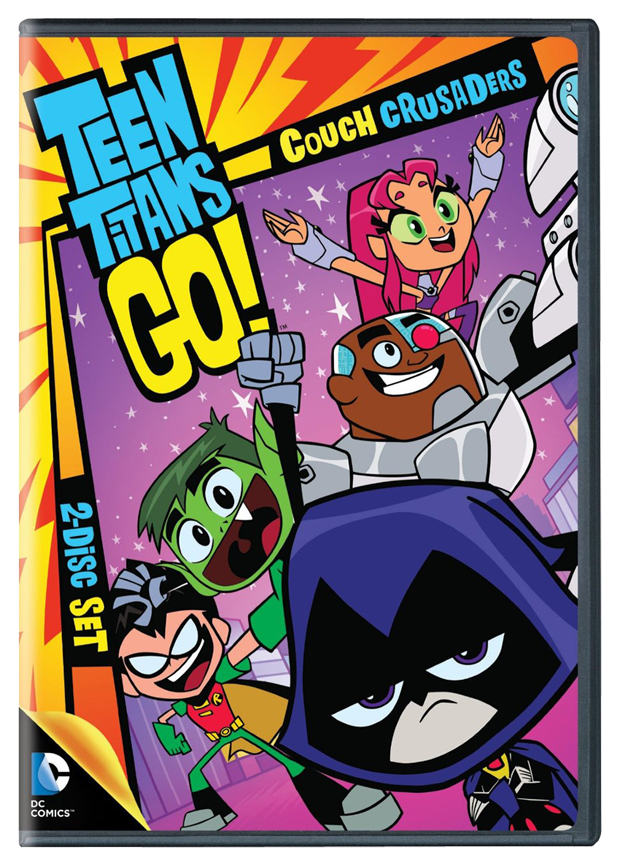 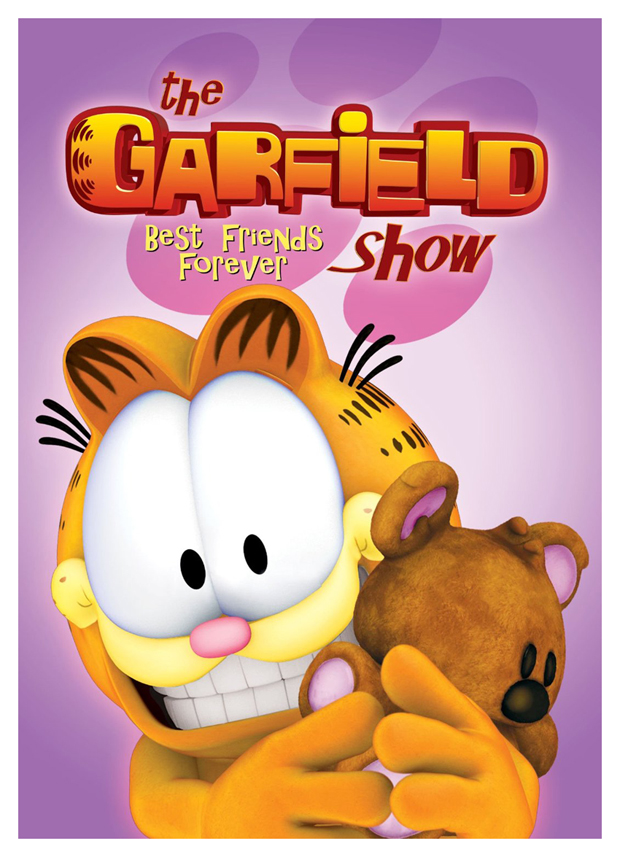 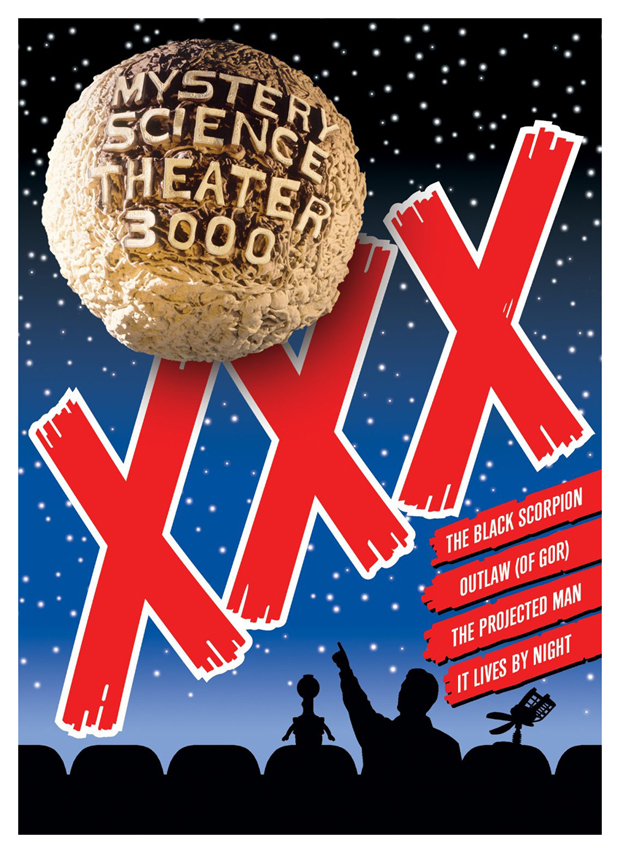