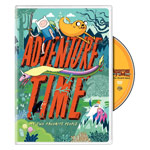 Fans of Cartoon Network’s crossover hit, Adventure Time will have a chance to revisit the Emmy-nominated episode “My Two Favorite People” on DVD today. The Warner Bros. release, features 12 episodes of Pendleton Ward’s  Emmy-winning show (randomly selected from the first two seasons of the show). Although we prefer DVDs that offer complete chronological episodes, this one is a great way to begin your home collection. 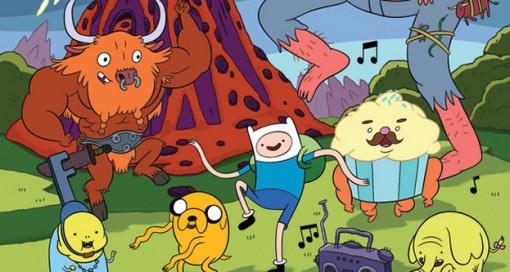 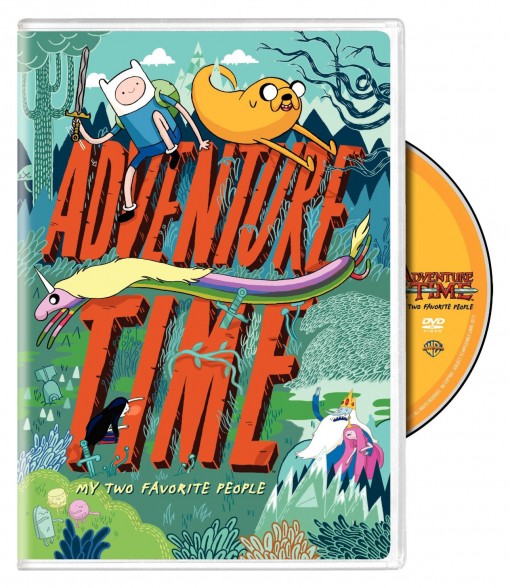 Priced at $14.95 (about $10 on amazon) the one-disc DVD features the following episodes:

Other new animated titles out today are: