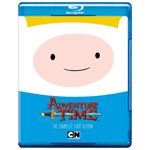 If you’re anything like us here at Animag, the first tastes of summer have left you with an itchy sunburn and vicious allergies. Luckily there are a few fun new animated releases on disc this week to keep you company as you nurse your seasonal ails. We highly recommend Adventure Time: The Complete First and Second Season out on Blu-ray June 6 (Warner Home, $26.95 each). Each set comes with 26 episodes (and commentaries!) of Penn Ward’s smash hit Cartoon Network series, plus cool bonuses arranged by the show creator: Season 1 includes animatics, featurettes, a music video and bonuses “Finndemonium” and “The Wand;” while Season 2 boasts a series of interviews conducted by Ward with the crew of Adventure Time. 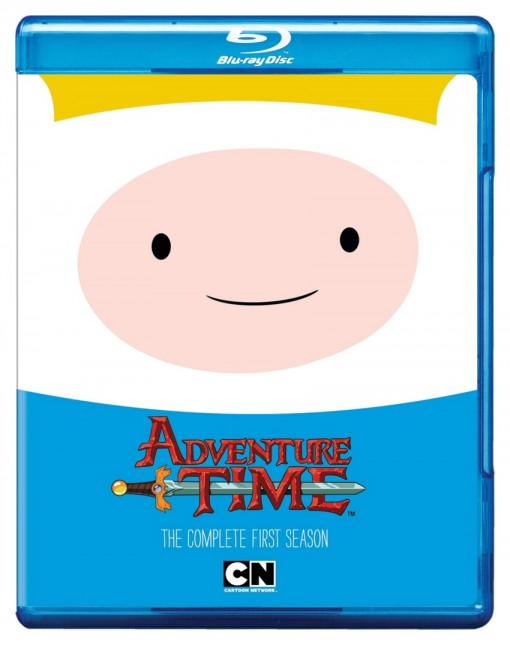 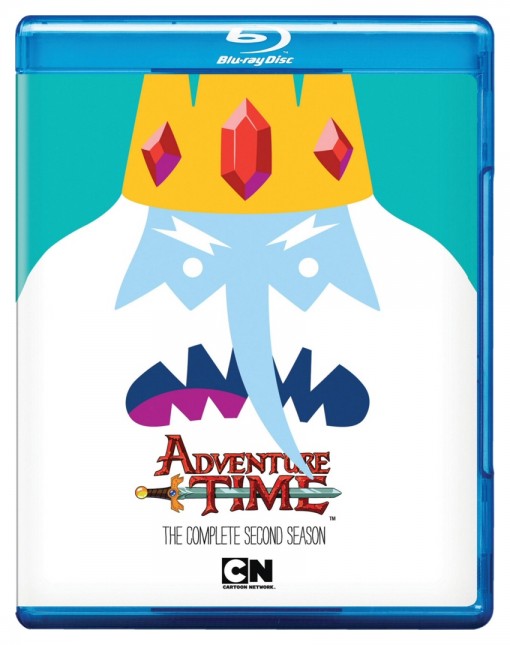 If you’re looking for feature-length fare for family movie night, you can grab Rainmaker Entertainment’s CG sci-fi comedy Escape from Planet Earth on DVD (Starz/Anchor Bay, $29.98) or as a three-disc Blu-ray 3D/Blu-ray/DVD/Digital/UltraViolet combo pack ($39.99), available now. The Cal Brunker-directed outing stars Brendan Fraser, Sarah Jessica Parker, Rob Corddry, William Shatner, Jessica Alba, Craig Robinson, George Lopez, Jane Lynch and other A-listers in this flipped sci-fi trope in which an adventurous alien is kidnapped by the villainous humans of Area 51 and must be rescued by his E.T. comrades. 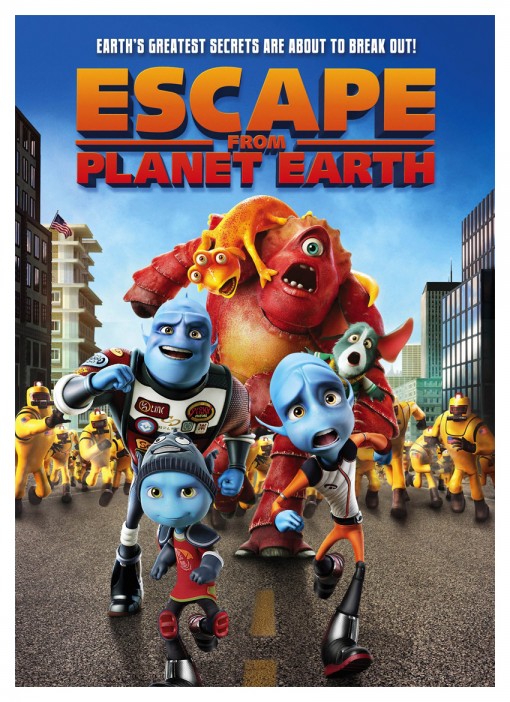 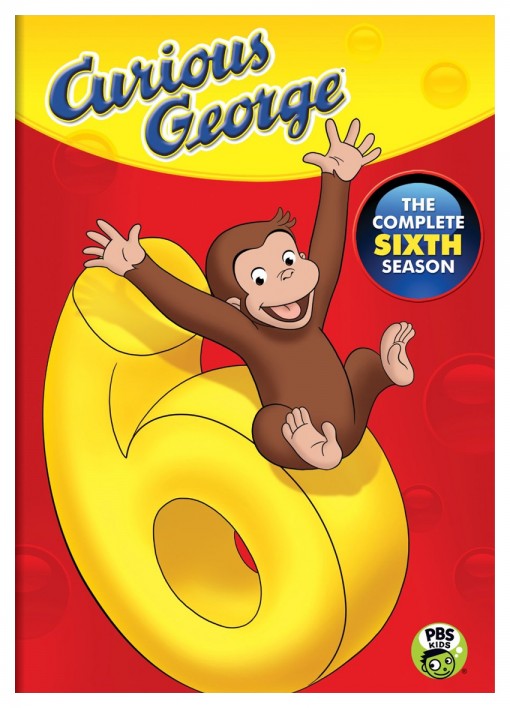 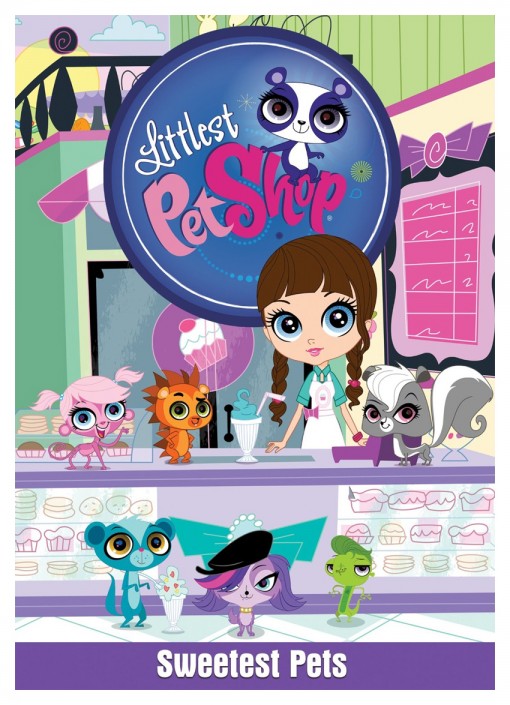 The Littlest Pet Shop: Sweetest Pets [Shout! Factory, $14.97] Blythe and her animal pals get into some kooky sugar rush antics in this five episode collection based around the sweets shop that opens next door. Comes with bonus coloring sheet. [June 4] 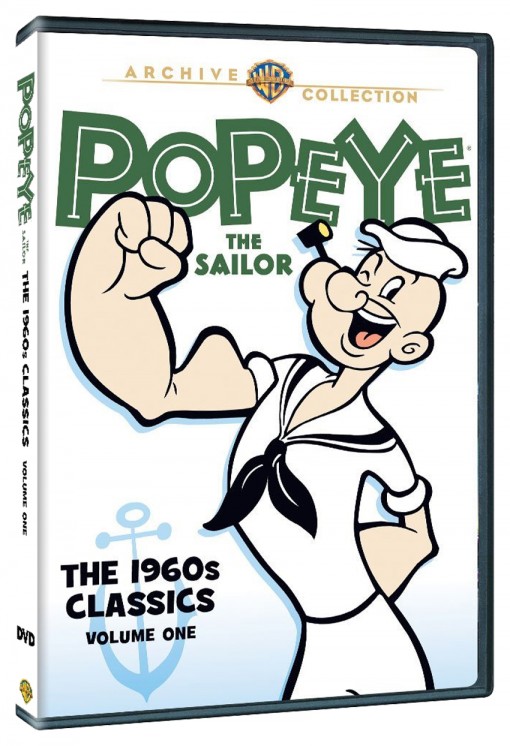 Popeye the Sailor: The 1960s Classics, Vol. One

Popeye the Sailor: The 1960s Classics, Vol. One [Warner Archive, $35.99] This two-disc set boasts 72 color Popeye TV shorts commissioned by King Features, which featured the voice talents of Jack Mercer, Mae Questel and Jackson Beck, and includes all of the episodes created by Popeye theatrical short veterans working out of Paramount Cartoon Studios. [May 7]