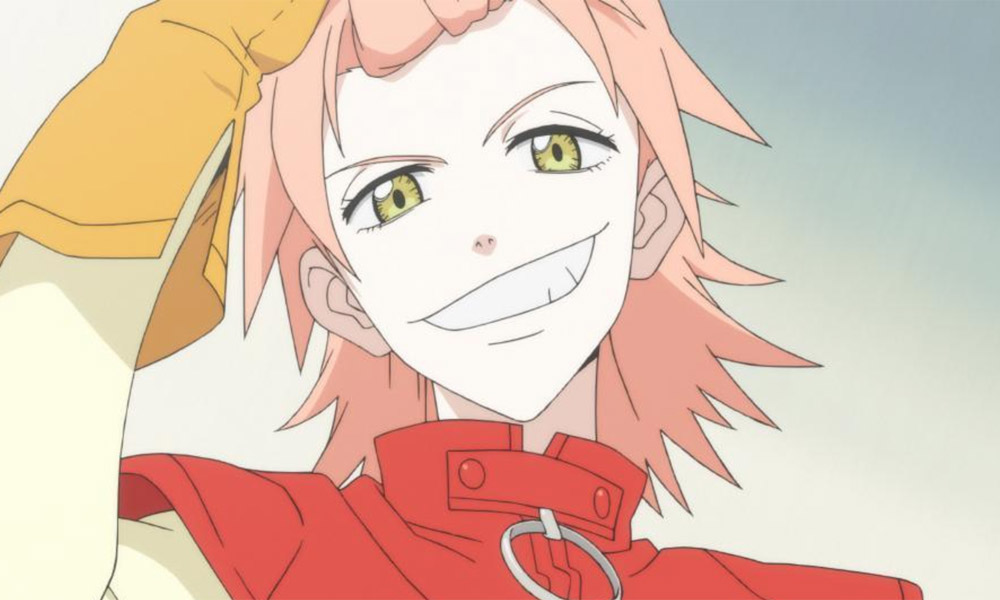 More fast-wheeling, guitar-swinging alien action is in store as the latest chapter of one of the most insane anime franchises ever heads to home entertainment shelves this fall. Adult Swim’s hit series FLCL: Progressive makes its DVD debut on October 1.

The highly anticipated sequel to the 2001 original “Fooly Cooly”, FLCL: Progressive on disc features all six episodes plus two special features; a “Meet the Creators” piece focused on the new era of show creators, and a segment about how the band The Pillows became associated with the series.

Synopsis: From the legendary anime studio Production I.G and Adult Swim. FLCL: Progressive tells the story of 14-year-old Hidomi, her classmate Ide, and two otherworldly beings, “Jinyu” and “Haruha Raharu,” who are determined to unlock their hidden potential. Mixed up in this is an all-powerful force known as “ATOMSK,” a gorgeous Chrysler Bel Aire… and a certain Vespa Scooter. 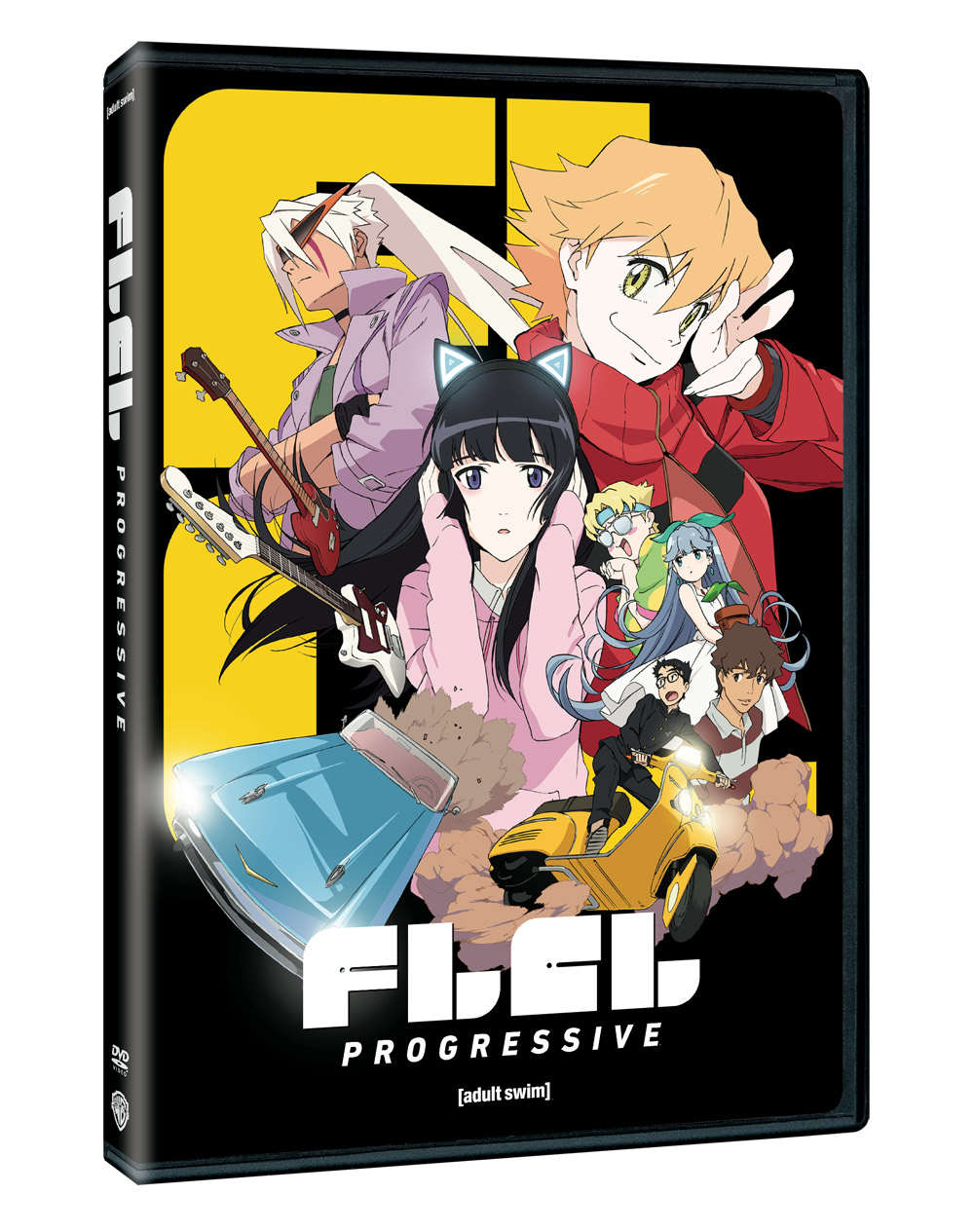