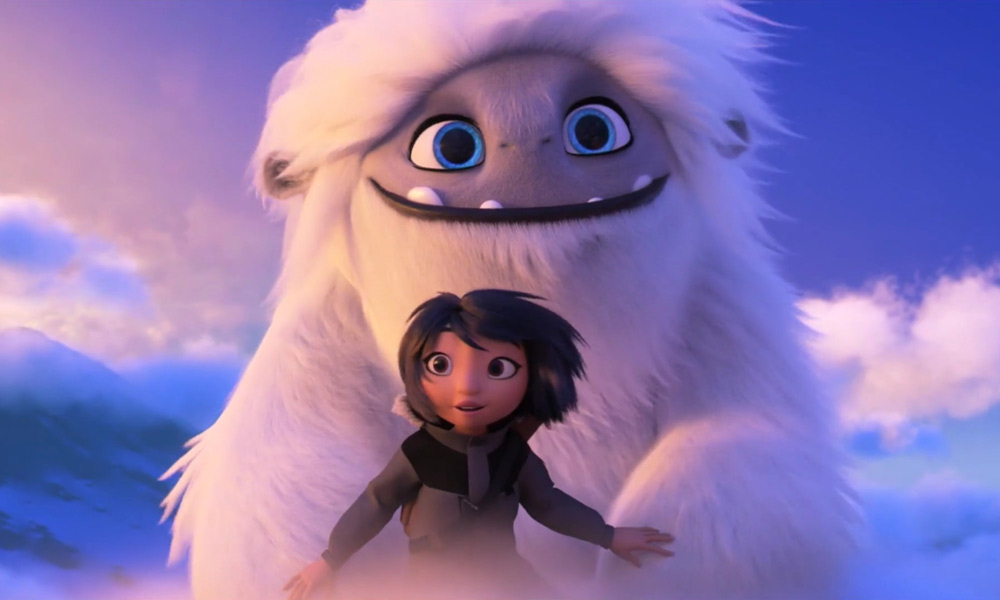 DreamWorks Animation and Pearl Studio’s magical, action-packed family adventure Abominable is coming home just in time for the holidays. On Digital December 3, and on 4K Ultra HD, Blu-Ray, DVD and On Demand December 17, from Universal Pictures Home Entertainment, the home release features tons of fun bonus content including 2 original shorts, deleted scenes, and activities for the entire family to enjoy.

This heartwarming and humorous story follows teenage Yi (Chloe Bennet) as she encounters a young Yeti on the roof of her apartment building in China, she and her mischievous friends, Jin (Tenzing Norgay Trainor) and Peng (Albert Tsai), name him “Everest” and embark on an epic quest to reunite the magical creature with his family at the highest point on Earth. But the trio of friends will have to stay one-step ahead of Burnish (Eddie Izzard), a wealthy man intent on capturing a Yeti, and zoologist Dr. Zara (Sarah Paulson) to help Everest get home.

With a 95% Audience score on Rotten Tomatoes and boasting the biggest opening for an original animated film this year, critics are calling this new animated classic “pure magic” (Dave Morales, Fox TV Houston) and “an epic, colorful journey home. Beautiful and exhilarating to behold” (Glenn Kenny, The New York Times). 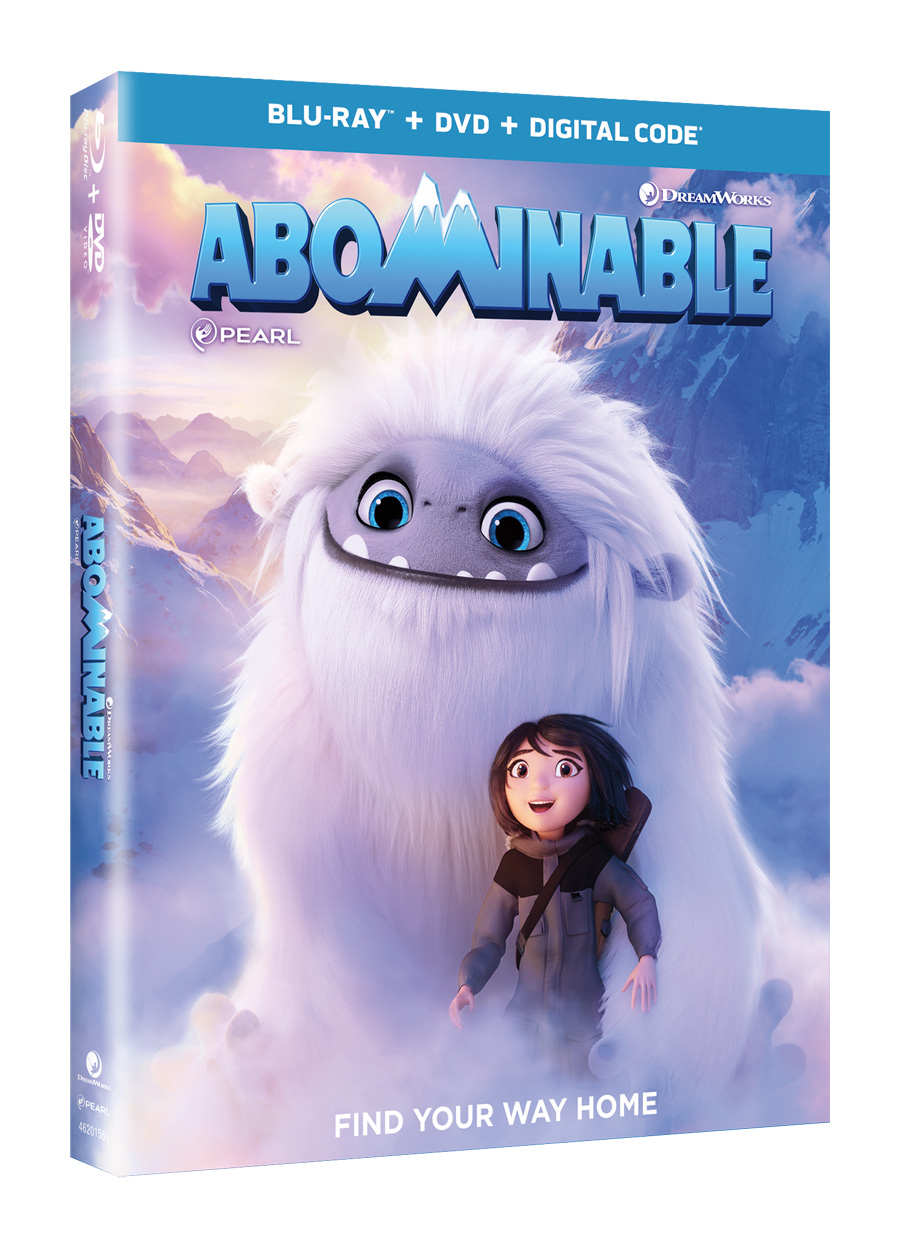