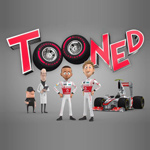 “Everyone at Abbey is delighted to have signed the agreement for the brilliant Tooned,” says Dan Harriss, general manager of Abbey Home Media. “It is a fantastic series with hilarious scripts and state of the art animation, which children of many ages and Vodafone McLaren Mercedes fans will love. We are very much looking forward to working with McLaren to make Tooned the major success it deserves to be.”

Tooned is a CG animated show featuring McLaren’s two World Champions, Lewis Hamilton and Jenson Button, who voiced their own characters, as well as the acclaimed British actor and comedian Alexander Armstrong. The planned release date for the first Tooned DVD is 10th December 2012 and will be available at www.mclarenstore.com as well as reputable online and high street retailers.

McLaren Animation, which is a joint venture launched in partnership with the Oscar winning visual effects and animation studio Framestore, is structured under the corporate canopy of the McLaren Group, alongside McLaren Marketing. 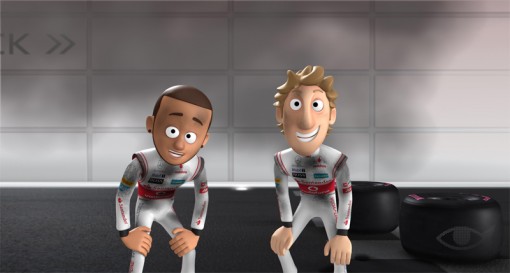 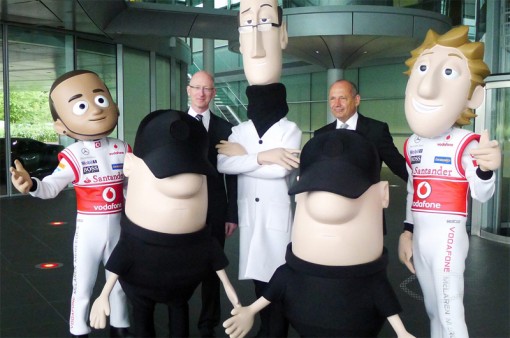