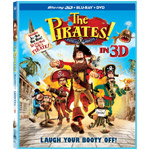 Sony Pictures Home Entertainment is offering a real swashbuckling good time on DVD and Blu-ray this summer, with The Pirates! Band of Misfits set to hit shelves on August 28. The film will be available on DVD ($30.99), Blu-ray/DVD combo ($40.99) and 3D Blu-ray/DVD ($45.99) combo packs—all with UltraViolet.

Based on the popular books by Gideon Defoe, Aardman/Sony’s seafaring stop-motion adventure is directed by Peter Lord and Jeff Newitt, and stars Hugh Grant as the Pirate Captain who with his band of misfits (Martin Freeman, Brendan Gleeson, Al Roker, Anton Yelchin and Ashley Jensen) seeks to claim the coveted Pirate of the Year award—confronting a plotting queen (Imelda Staunton) and teaming up with a young scientist (David Tennant) along the way. 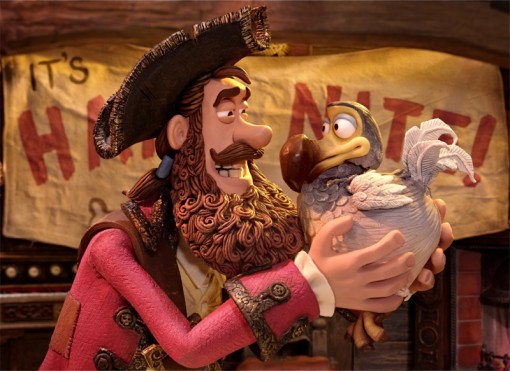 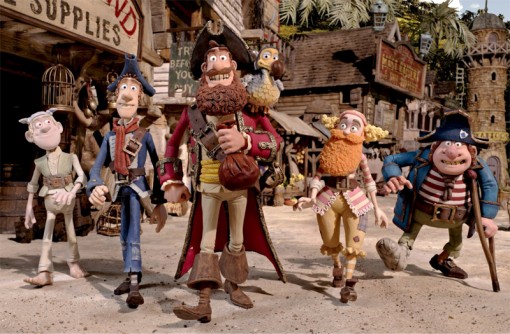 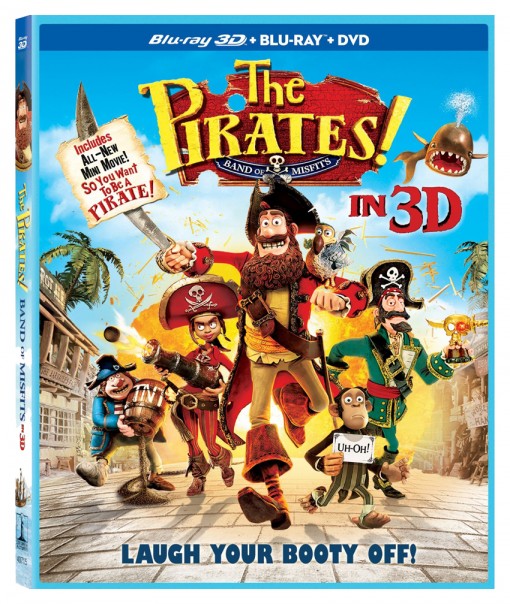 The Pirates! Band of Misfits DVD/Blu-ray