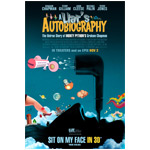 The highly original animated take on Monty Python’s Graham Chapman will arrive on DVD and Blu-ray on February 12. A Liar’s Biography: The Untrue Story of Monty Python’s Graham Chapman uses different styles of animation from 14 different studios to highlight chapters in the unconventional life of the late British comic. The Virgil Films release will carry an SRP of $24.99.

The man who co-wrote the immortal “Dead Parrot” sketch became himself “demised” in 1989 at age 48 from throat cancer. But in seeming preparation for this event, Chapman years earlier recorded himself reading from his book A Liar’s Autobiography. Directors Bill Jones (son of Terry Jones), Jeff Simpson and Ben Timlett, with help from animators at 14 studios, have ingeniously turned those tapes into a hilarious, revealing and poignant look at this creative genius and complicated man.

The feature utilizes a wide range of animation techniques and new contributions from the other Pythons (and surprise guests) to tell the story of the tall, handsome, brilliant comedian. The Virgil Films release will feature over an hour of video extras, including a behind-the-scenes featurette, “Anatomy of a Liar,” trailers and more. 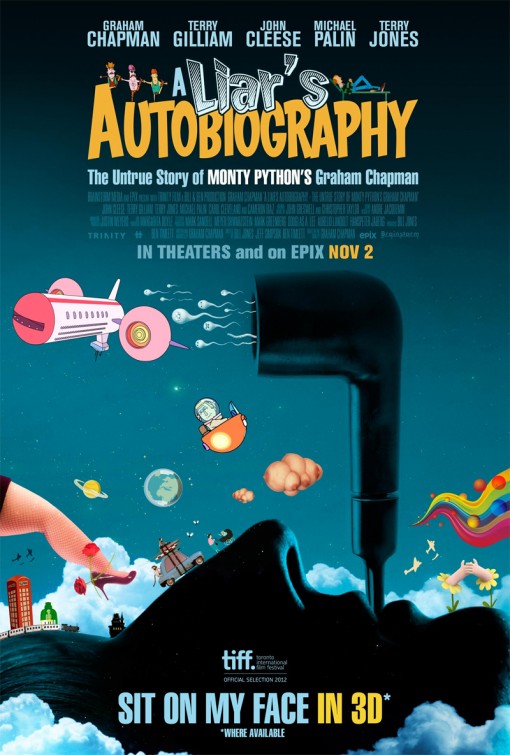