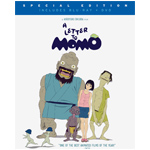 A very light week for animated home video releases is nonetheless brightened considerably by the release of Hiroyuki Okiura’s A Letter to Momo (Cinedigm Entertainment, $29.95 Blu-ray and DVD, $19.97 DVD).

Released in Japan in 2011, the movie had a limited release this year in the United States with an English dub, which is available in this release along with the original Japanese audio track with English subtitles, trailers and TV spots and a making-of featurette. 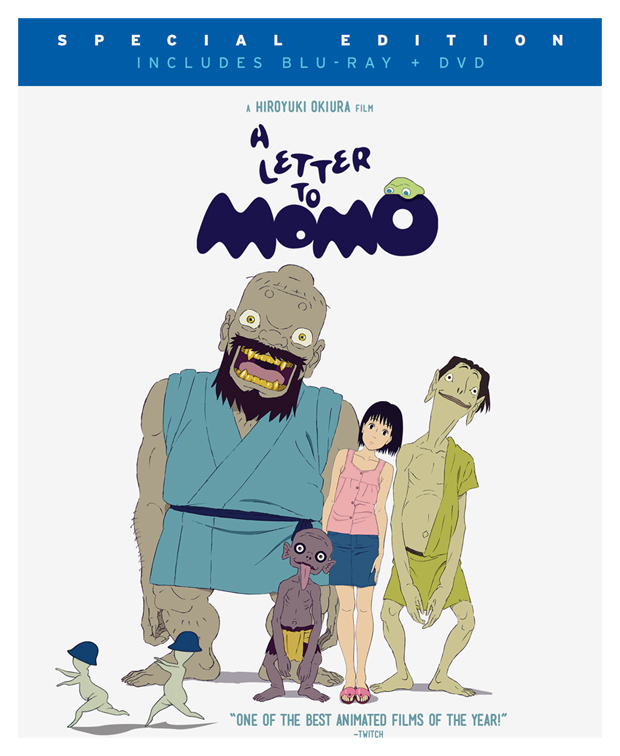