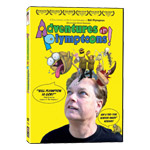 Fans of indie animator Bill Plympton are in for a treat this week as the new documentary Adventures in Plymptoons! becomes available on DVD and VOD. Directed by Alexia Anastasio, this charming documentary follows the influential animator from his rainy childhood days in Portland, OR to his self-made career as a New York-based animator and the man behind Oscar-nominated Your Face (1987) and Guard Dog (2005) and many other innovative shorts and features. He also holds the title as the only artist who has animated six feature length films by himself. 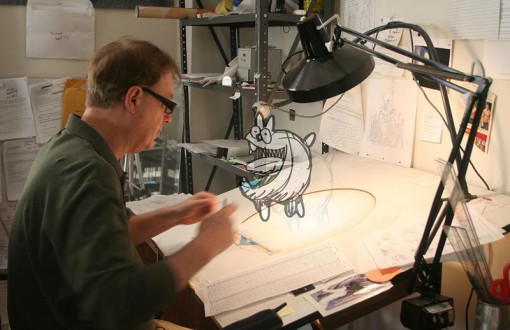 The Variety review of the film noted that the film’s “format of short-themed chapters that mingle excerpts (including some new material) with behind-the-scenes glimpses and interviews is an ideal showcase for what can induce viewer fatigue over an unbroken 70- or 80-minute haul. Those discussing his work — sometimes tongue firmly planted in cheek — range from fellow animators (like the similar-minded Ralph Bakshi), studio staff and voice talents to fans, family members and ex-girlfriends. Like its subject, the docu turns its slim means into an advantage via a cheekily assertive DIY aesthetic.” 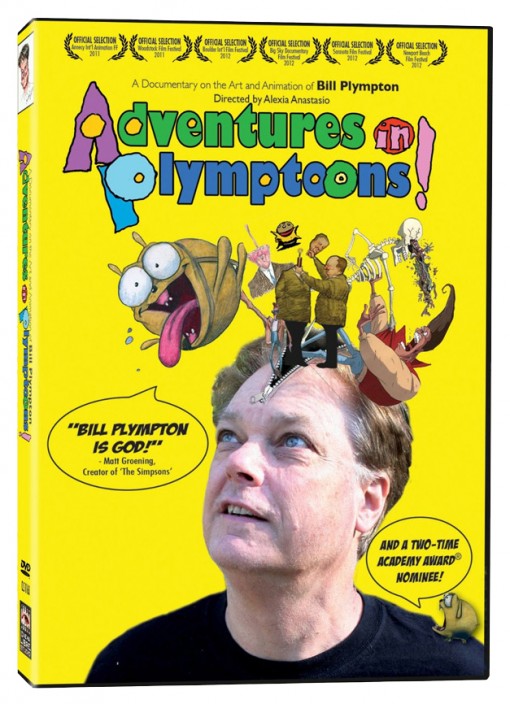