“NCircle is known for its portfolio of high quality programming with enduring brands and we are delighted to be working with them to launch Wibbly Pig DVD sales in the U.S.,” said Natalie Osborne, 9 Story’s EVP Business Development.

The 26 x 22 2D-animated series follows the humorous everyday adventures of young Wibbly who shares his day to day activities and imaginative fantasies with his young viewers. The show is co-produced by 9 Story and Wish Films (U.K.) and was originally commissioned by BBC’s CBeebies, TVO and Knowledge Network. The series is based on the popular books by Mick Inkpen, which have sold over 2.2 million copies worldwide. The show is currently aired in over 100 countries, and will premiere in the U.S. on Sprout August 27. 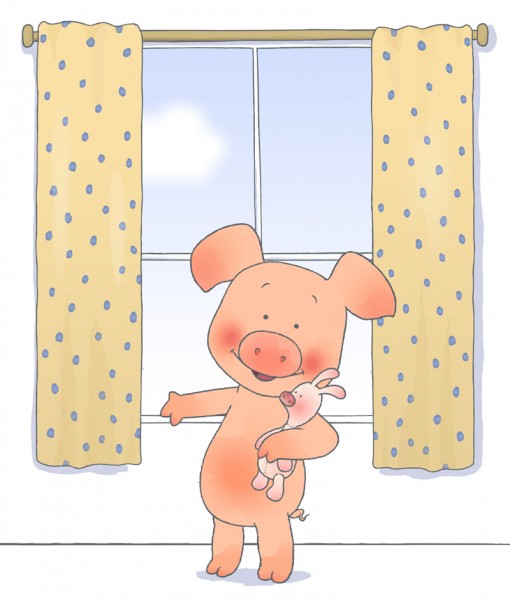