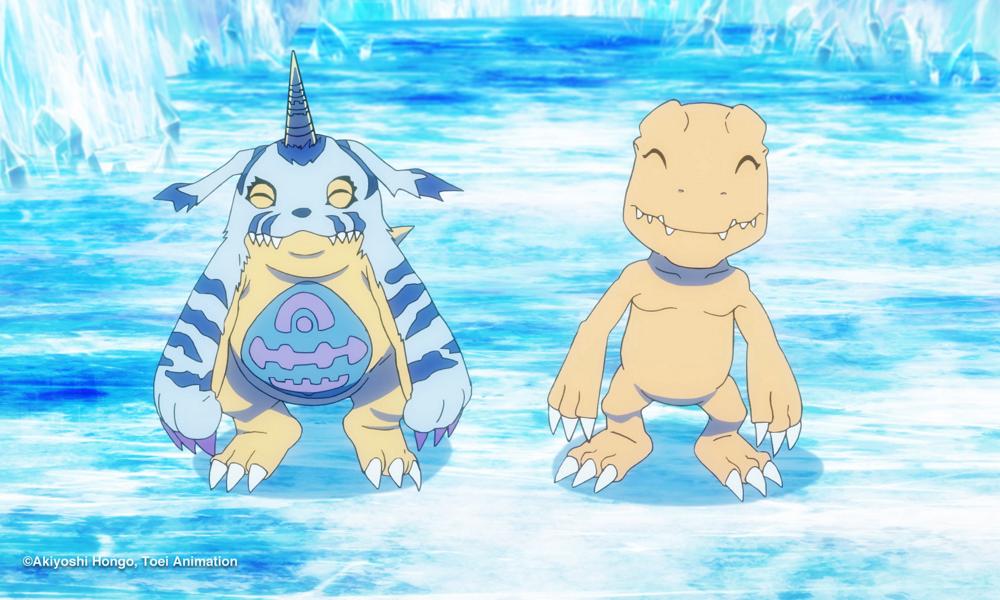 Fans will soon welcome the DigiDestined into their homes to watch the long-awaited, 20th anniversary feature film Digimon Adventure: Last Evolution Kizuna. This fall, Toei Animation and Shout! Factory are bringing this new animated movie to North America for the first time ever as both a digital and home video release.

Fans should also stay tuned for special news and activities from Toei Animation and Shout! Factory ahead of the movie’s release.

Synopsis: Tai is now a university student, living alone, working hard at school, and working every day, but with his future still undecided. Meanwhile, Matt and others continue to work on Digimon incidents and activities that help people with partner Digimon. An unprecedented phenomenon occurs and the DigiDestined discovers that when you grow up, your relationship with your partner Digimon will come closer to an end. As a countdown timer activates on the Digivice, they realize that the more you fight with their Partner Digimon, the faster their bond breaks. Will you fight for others and lose your partner? The time to choose and decide is approaching fast. There is a short time before “chosen children” will become adults. This is the last adventure of Tai and Agumon. 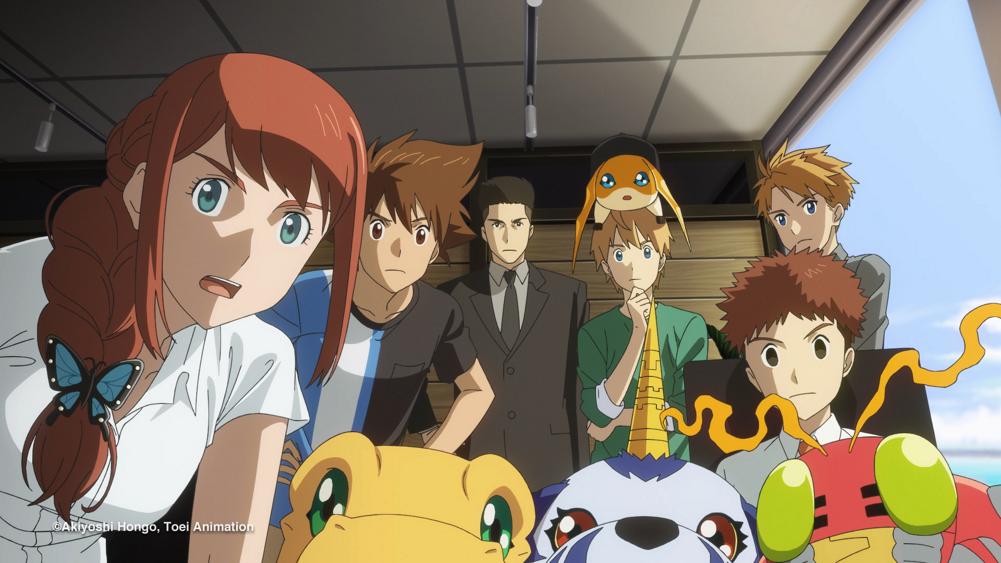 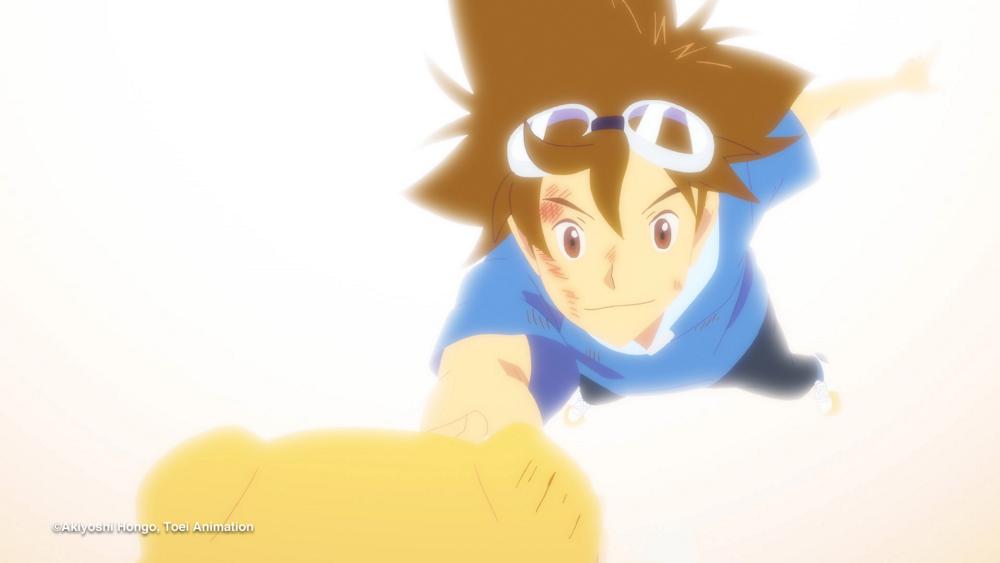