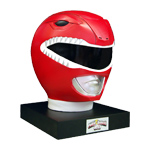 Shout! Factory is offering you the chance to be some pop-culture addict’s favorite secret Santa this year. On December 3, you’ll be able to snatch up the jam-packed Power Rangers Legacy: The First 20 Years limited edition DVD collection. The set, available exclusively from ShoutFactory.com, boasts over 270 hours of karate-kicking, giant-robot-assembling, monster-battling action on 98 DVDs, housed in a unique Red Ranger helmet case.

Saban’s globally popular franchise debuted in 1993, and the live-action series which followed the adventures of ordinary young people morphed into spandex-clad superheroes has since aired in 150 countries and remains a mainstay for kids’ TV programming blocks around the world.

To celebrate 20 years of Power Ranger‘s success, Shout! and Saban Brands have teamed up to present this ultimate collection, spanning all 20 seasons (so far) of the show. The episode overload spans all the series’ North American iterations, from Mighty Morphin Power Rangers to Power Rangers Megaforce. The set also includes six DVDs of bonus content, like brand-new featurettes and special archival material. In the buildup to the December release, Shout! and Saban will be announcing additional news and bonus content details—fans can keep on top of the announcements by following the series on Facebook or on Twitter (@PowerRangersNews and/or @shoutfactory). 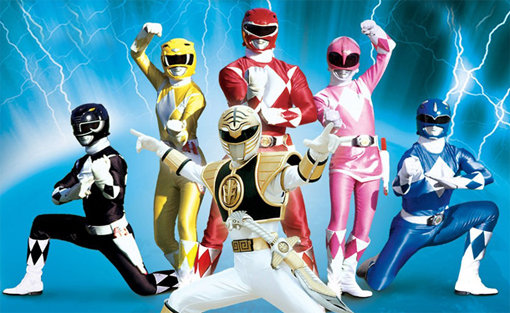 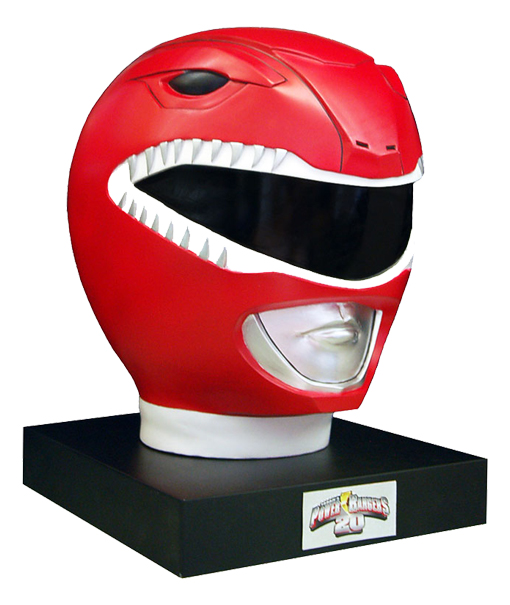