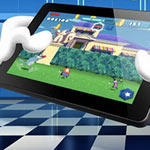 French studio Xilam has released a fun new app, in conjunction with its global animated hit Oggy and the Cockroaches. The game invites fans to enjoy a wild race between the titular character and his rival cockroaches Joey, Deedee and Marky as they try to empty Oggy’s fridge. The app is designed in-house by Xilam Animation and developed by mobile publishing company Playsoft.

“We are thrilled to announce that Oggy’s App already passed 1.5 M downloads and is now growing fast in other countries, from India to Italy,” notes Marc du Pontavice, founder and president of Xilam Animation.

Until now, the app has only been available in France where it has already racked up more than 9,000 reviews with an average rating of 4.1 stars out of 5.

Distributed in more than 160 countries around the world and watched in 600 million homes via linear TV and SVOD platforms such as Netflix and Amazon Prime Video, Oggy & the Cockroaches also has a cult following on Facebook with more than 3.5M fans and 1.2M subscribers on YouTube.

You can order the new Oggy app here: https://itunes.apple.com/us/app/oggy/id660741373 or https://play.google.com/store/apps/details?id=com.xilam.oggy. 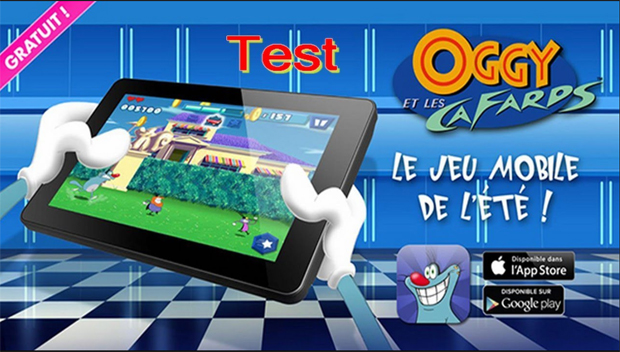