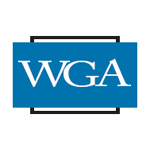 Five videogame awards have been nominated for the prestigious Writer Guild Awards, which will be handed out on Saturday, Feb. 1st at simultaneous ceremonies in L.A. and New York.

The nominees for Outstanding Achievement in Videogame Writing are:

The Last of Us, Written by Neil Druckmann (Sony Computer Entertainment)

Now in its seventh year, the WGA’s Videogame Writing Award honors the best qualifying script from a videogame published in the previous year. To be eligible for WGA consideration, games must have been released between December 1, 2012 and November 30, 2013, and feature on-screen writing credit(s). Work that was not produced under WGA jurisdiction was also eligible for submission. The Writers Guild Awards honor outstanding writing in film, televsion, new media, videogames, news, radio, promotional, and graphic animation categories. For more info, visit www.wga.org or www.wgaeast.org. 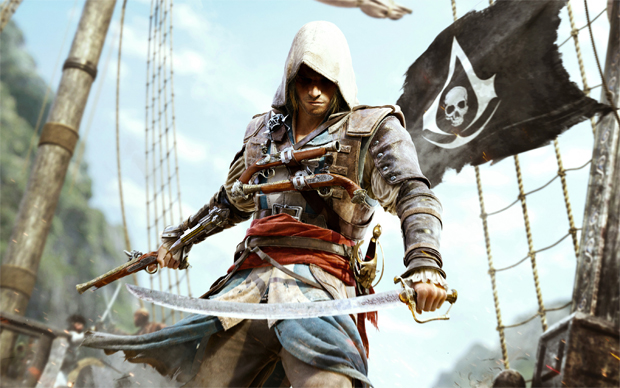