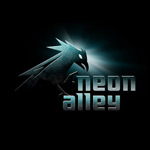 VIZ Media, the anime and manga giant, has announced plans to launch Neon Alley, a 24-hour anime channel featuring the world’s most popular titles set to debut on game consoles this fall. The service will be available in the United States and Canada.

Neon Alley will present a mix of action, adventure, sci-fi, supernatural, fantasy and horror anime series, uncut and dubbed in English and presented in HD when available. Blockbuster titles like Naruto Shippuden, Inuyasha: The Final Act and Death Note will air, as well as newer titles like Tiger & Bunny, Berserk: The Golden Age Arc, Zetman and Nura: Rise of the Yokai Clan—plus original content providing news and behind-the-scenes access for fans.

“We created Neon Alley for fans to watch the best anime titles in the world right on their TV,” said Ken Sasaki, President and Chief Executive Officer for VIZ Media. “Neon Alley will have weekly exclusive premieres of the hit titles they love, along with a mix of new, cutting-edge titles they didn’t know they were missing.”

The subscription-based service will be subsidized with limited commercial advertising to keep the launch price competitive at $6.99 per month. Viewers are welcome to register online at www.neonalley.com for news, updates on the launch and info on a sneak preview of the debuting series. Series running on the platform will be from a variety of producers and distributors. More details will be available in the coming months. 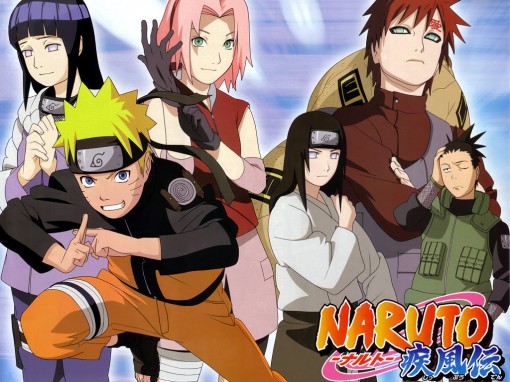