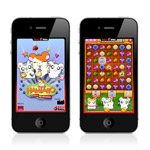 Based on the popular 1997 manga and TV series (more than 350 episodes) which has been broadcast in 40 countries, the Hamtaro application invites players to help Hamtaro and his friends collect items they need to rack up big scores and unlock new levels. The game features three colorful and original game environments and dozens of levels, is Facebook enabled and offers an interactive Game Center for posting personal and worldwide high scores. Players can also unlock nine exclusive wallpapers to further customize their iPhone.

In the game, Pashmina, Cappy and Sandy meet Hamtaro at the Ham-Ham club to ask him for help. Players follow Hamtaro across multiple environments in order to recover lost objects and satisfy their Ham-Ham friends as quickly as possible. To learn more about the new offering, visit www.viz.com/apps 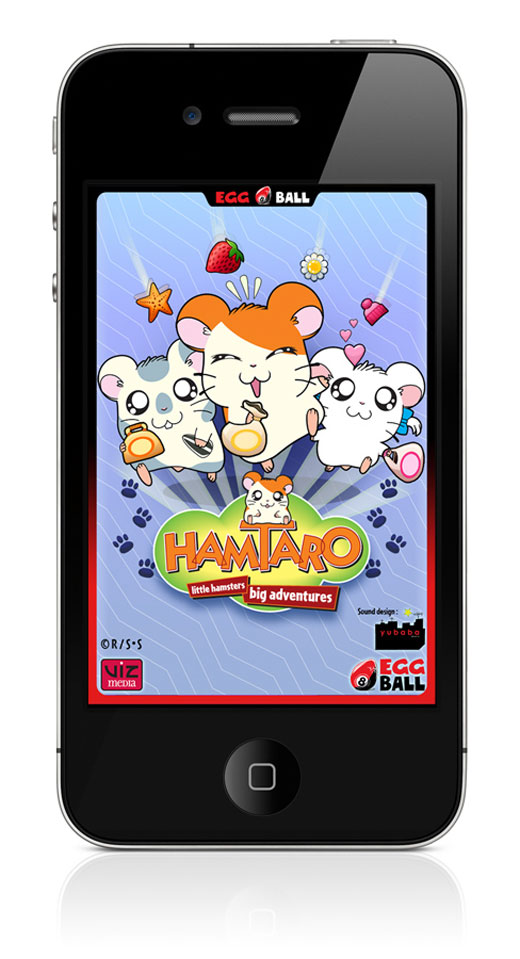 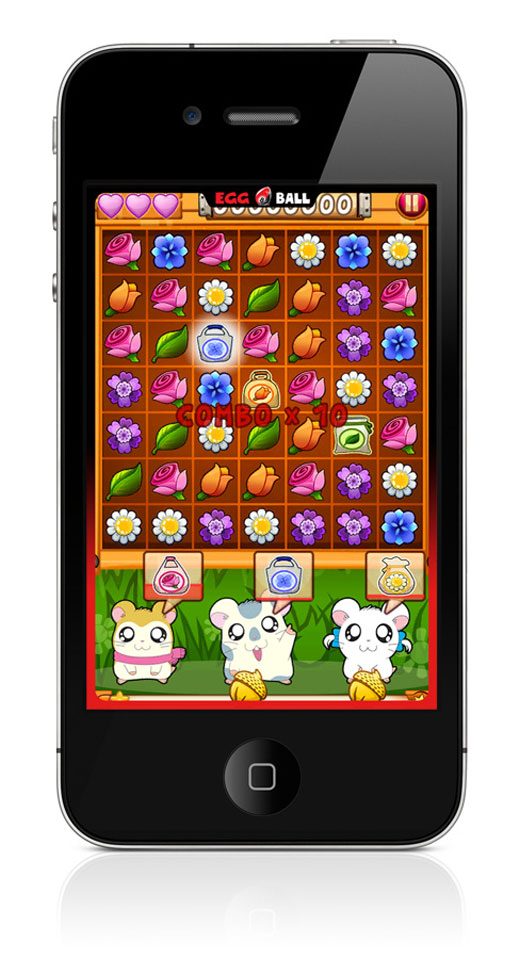