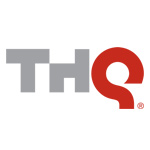 Agoura Hills, Calif.-based videogame company THQ filed for bankruptcy on Wednesday and said it will sell its business. The news sent THQ’s stock 74 percent lower on volume that was 10 times its norm. By the end of trading, shares had fallen $1.02 to just 36 cents each.

The company said it has taken a bid of $60 million from Clearlake Capital Group in hopes it will attract higher bids. The company says it has also secured $37.5 million in financing from Wells Fargo and Clearlake and that it will keep its business running, including the development of new games.

Some of the company’s games are based on franchises like Nickelodeon’s SpongeBob SquarePants, Pixar’s WALL.E and Disney’s Princesses and MGA’s Bratz. Founded in 1989, the company derived its name from Toy Head-Quarters during the time when it was a toy manufacturer in its first few years.

“Consumers and retailers should see no changes while the company completes a sale,” THQ said Wednesday. “The new financing will support business operations throughout the period. THQ does not intend to reduce its workforce as a result of the filing, and employees will continue to work their usual schedules and receive normal compensation and benefits, pending customary court approval.” 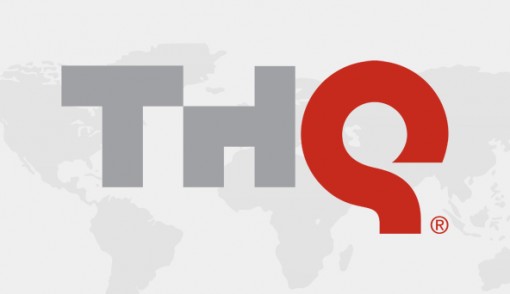