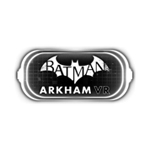 At the one-and-only Comic-Con International in San Diego earlier this summer, Warner Bros. Interactive took to the exhibition floor to demo the upcoming Batman: Arkham VR game for eager fans. This first-ever Dark Knight virtual experience lets players “don the cowl” to step into the role of the World’s Greatest Detective like never before.

Announced in June, Batman: Arkham VR is the winner of the first ever E3 Game Critics Award for Best VR Game. Developed by Rocksteady Studios — creators of the acclaimed Batman: Arkham trilogy — the VR game is based on DC’s Batman, taking players down into the Batcave beneath Wayne Manor to suit up and take on the villains of Gotham City.

Batman: Arkham VR will be available exclusively for PlayStation 4 with PlayStation VR in October 2016, with an MSRP of $19.99. You can check out the previously released teaser trailer here. 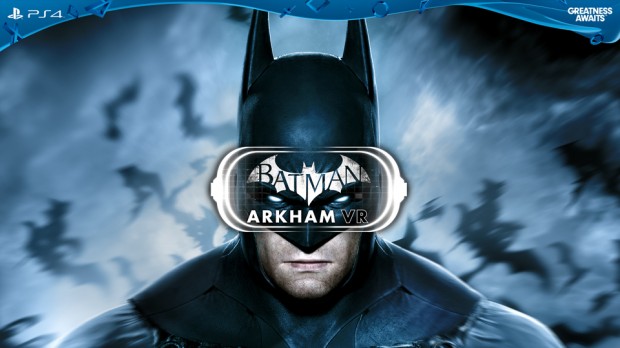