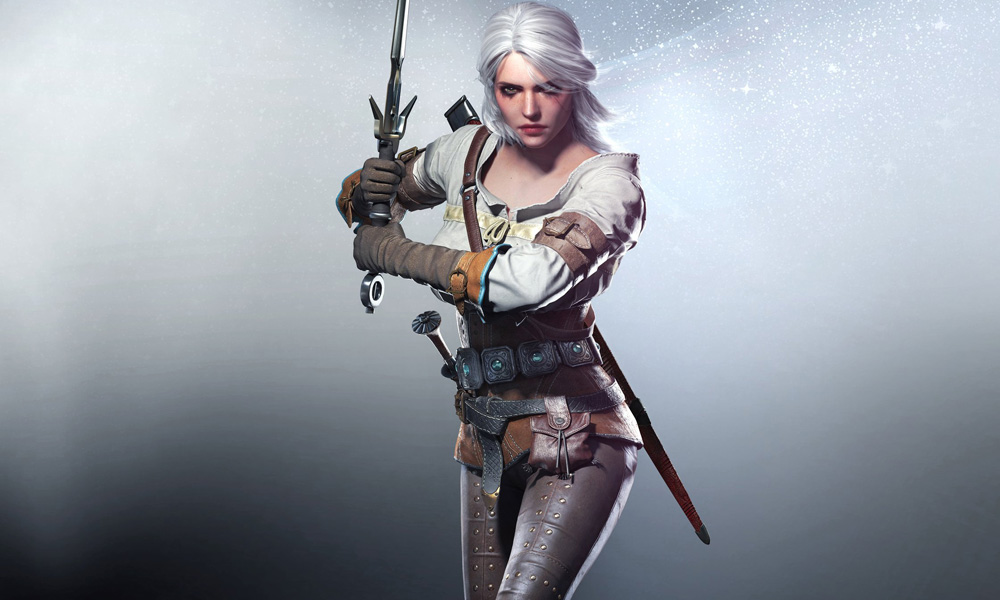 Motion-capture leader Vicon will be showcasing the latest refinements to its location-based virtual reality (LBVR) system Origin at this year’s Game Developers Conference (March 18-22, San Francisco). These updates will be brought to light with a show exclusive immersive game in the style of Beat Saber, where the only controllers are the players themselves.

“Although Origin is less than a year old, we have only begun to scratch the surface of its vast capabilities,” said Vicon CEO, Imogen Moorhouse. “For GDC, we want to give showgoers a practical demonstration of how Vicon is developing its leading LBVR system while having a little fun at the same time.”

Since its launch in August 2018, Origin has quickly established itself as the preeminent LBVR solution and the only choice for partners like Dreamscape Immersive and VR Arcade. Part of the reason for Origin’s success is Characters from Clusters, a feature that carries out the solving while seamlessly integrating with Unity and Unreal Engine for up to six users at a time, all delivered in under 20 milliseconds. The results are fully tracked and animated characters within the game engine, all in real-time. For operators, it means the most powerful LBVR solution on the market, for users, it’s an immersive experience like no other.

During the show, Vicon is challenging attendees to try Shadow Shifter, a game where every movement counts. Developed exclusively for GDC 2019, Shadow Shifter challenges two users at a time to step into Vicon’s booth and work together to earn coins. Equipped with six Pulsar active clusters and tracked by 20 Vicon Viper cameras, participants stand in front of a large video screen and prepare themselves as Evoke virtually recreates their bodies in real-time. As images appear on the screen, the contestants need to match their bodies to the shapes while avoiding obstacles in order to earn their place on the leaderboard.

The game will take full advantage of the recent updates to the Origin system, including improvements to the Evoke software, improved tracking and the introduction of “Nova,” an active strand kit containing a set of sensors that can turn any real-world object into an in-game prop. Improved system communication and enhancements to the intelligent tracking will also help give VR and immersive reality developers more options than ever before.

In a first-look at the upcoming Shōgun 1.3 scheduled for release later this year, Vicon VFX product manager Tim Doubleday will also host live, daily demonstrations emphasizing the new features, including retargeting and high-fidelity finger capture in real-time. To highlight the new features, veteran motion capture artist Gina Williamson will star as Ciri from CD Projekt Red’s The Witcher game series. She will be streamed complete with full finger capture and props into Epic’s Unreal Engine using Vicon’s new LiveLink plugin. The demo showcases the advancements in real-time capture while offering a look at how game developers can make use of high-fidelity motion capture within the Shōgun platform.

Both Origin and Shōgun 1.3 will be on display throughout GDC 2019 in the South Hall at Vicon’s booth #1027. Shadow Shifter will run all day throughout the show, while the Shōgun demo will take place all three days at 11 a.m. and 1 p.m., with additional demos on Wednesday and Thursday at 3 p.m.