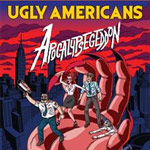 Comedy Central and Spike TV’s videogame banner 345 Games has announced it will release Ugly Americans: Apocalypsegeddon for PlayStation Network on August 30 and Xbox LIVE Arcade on August 31, with a retail tag of $9.99. The game is published by Comedy Central Games and developed by Backbone Entertainment. 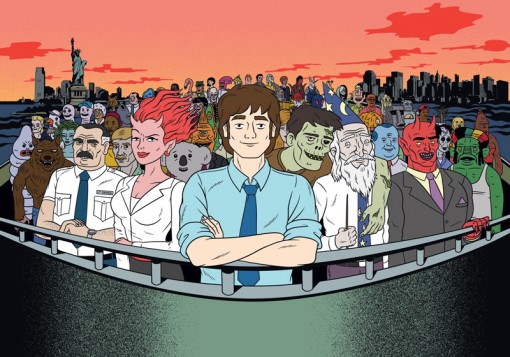 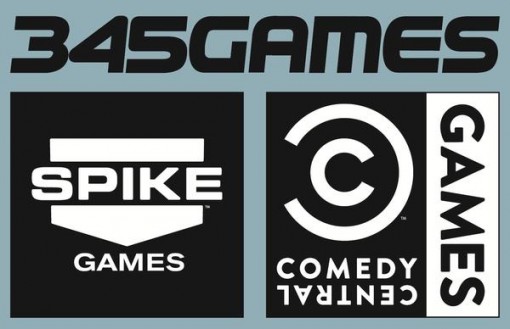 Watch the game trailer that debuted at E3 this year below: