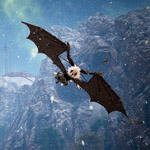 Swedish studio Experiment 101 made a big splash at Gamescom in Cologne last week with the highly anticipated unveiling of their first videogame project, Biomutant. The action-driven, open-world RPG received positive reactions from both visiting gamers and industry players.

“We are overwhelmed by the fantastic response to Biomutant,” said Stefan Ljungqvist, Head of Studio at Experiment 101. “It’s a very special feeling to finally be able to show what we have been working on in secret. Seeing the massive international interest and getting such enormously positive reactions, that really spurs us on to keep doing our utmost as we work towards finishing the game.”

Biomutant has a number of distinct features that enrich gameplay (as well as some pretty fantastic graphics). Your avatar’s appearance and fighting abilities are affected by mutations to your virtual genetic structure, as well as by exposure to bio-contaminants and radiation in the game world. The game also offers major flexibility in customizing your avatar’s gear and weaponry, crafting items, and in exploring the expansive world in your quest to unite the Tribes of the New World to save the Tree-of-Life and head off the doomsday plague ravaging the land.

Experiment 101 was founded by industry veteran Ljungqvist, previously of Avalanche Studios, and Goodbye Kansas Game Invest, which owns 50% of the studio. Goodbye Kansas has invested in seven videogame workshops since launching this focused branch in 2015, and Biomutant is the first title to be announced born out of these investments.

“Biomutant is a real milestone for us, since it’s the first game we unveil since founding Experiment 101 together. Seeing hours-long queues at Gamescom is an extraordinary feeling. Goodbye Kansas Game Invest exists to help our partners create amazing game experiences, and I can’t think of better proof that we have achieved precisely that,” commented Peter Levin, CEO at Goodbye Kansas Game Invest.

Learn more about the game at biomutant.com, and about Goodbye Kansas Game Invest at goodbyekansasgameinvest.com. 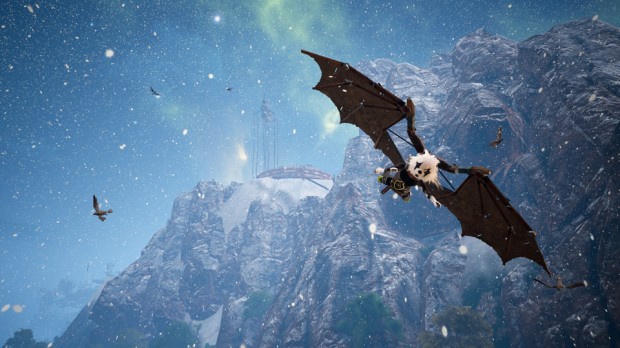 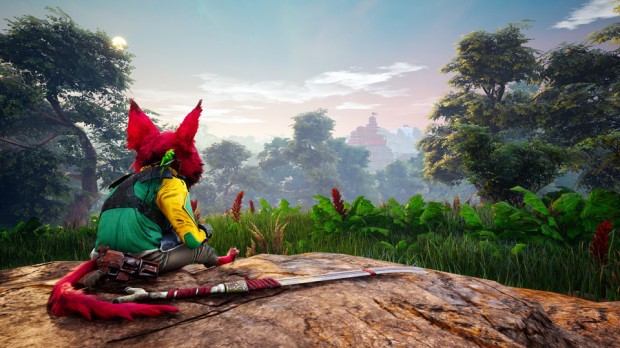